A Self Professed Lean Simpleton 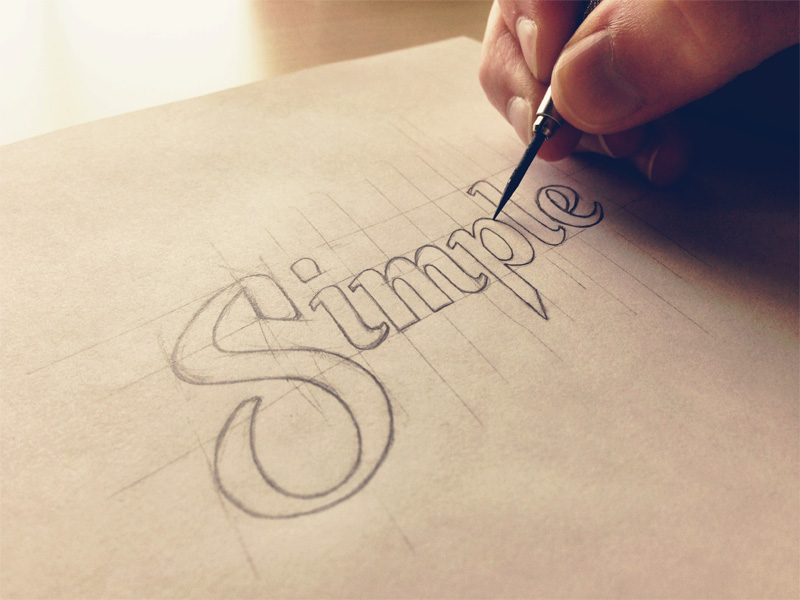 When I was in college I studied abroad in Germany for one semester. I studied German language, history, and literature. One of the books that I read was called The Adventures of a Simpleton1. As I remember, it was a story of a servant class young man. He was looking out into the world of kings and queens through the eyes of a very naïve man who had little exposure to the things of the world, let alone nobility. After I read that book I walked away with the notion that being a simpleton was not a good thing. I had studied German for 1 year prior to going on the trip because it was a requirement to even be accepted into the program. Regardless of my preparation, this was one of the hardest semesters of my life and to further complicate it, I even struggled with the English language. Needless to say, being a Simpleton was the order of the day, just pass the damn class and get through the semester without a D or an F.

At my company, FastCap, simple is the order of the day. As my company became more and more successful, the complexity that arose became daunting. I began to look for simple concepts and principles to manage the company successfully. I needed to find concepts that all my team members understood so that we could all be pulling the oars at the same time and in the right direction. As I developed and adopted this kind of thinking, I was branded, by my business peers who had MBAs and advanced degrees, as a simpleton. I even remember one of my peers telling me that my success was not because I was smart or talented; it was just because I was lucky. Wow, that hurt, but never mind, I still focused on trying to make everything super simple.

Today I receive thousands of emails and communications from companies all over the world thanking me for making lean so simple. I use to think that being a simpleton was not a good thing. Now I am a self-professed lean simpleton. Perhaps I'm not the simpleton that I read about when I was in college, but I am definitely a simpleton in the context of making things extremely simple so that everyone can participate in building a dynamic lean culture.

Here are my lean simpleton principles:

Could it be this simple?......Yes! Forget about the Japanese words and all the crazy high level lean concepts, you'll learn all those in due time. Next time you think you need to hire someone to help you figure it out, all I can say is you need to become a lean simpleton. Yeah, I know you're not going to win any awards and they probably will not nominate you for the Shingo prize, but you will have an amazing organization where joy is pulsing through the veins of all your people.

I'll close with powerful story that just happened to me recently. My good friend Nick Kocelj, President of Walters and Wolf, was talking to me about the dilemma they were facing. They had so much work but not enough capacity to complete all the work that was coming in. I looked at them and said: “Nick, I could double your production blindfolded in just a couple weeks.” Nick looked at me with a little bit of skepticism and said: “How?” I simply said to Nick: ”Go out and find the biggest bottleneck, don't worry about anything else, just find the biggest bottleneck and eliminate it. When you have done that find the next bottleneck and repeat over and over again.” I know it sounds too simple; no value stream maps, no 10k a week consultants, just find the bottleneck and fix it. I know I can hear all of you yelling at me saying: “Paul it's not that simple!” But remember, I'm a self-professed lean simpleton!

Nick sent me a message three weeks later and told me they have taken the production line from 16 units per day to 36 units a day in three weeks. Nick was giddy and said that they did it all without any consultants and just by eliminating the bottleneck. I challenged him to get it to 50 a day and he replied “Easy no problem!” So the next time you're tempted to make lean complicated..... well have at it, but perhaps you might want to consider becoming a lean simpleton.

1. Hans Jacob Christoffel von Grimmelshausen. The Adventures of a Simpleton 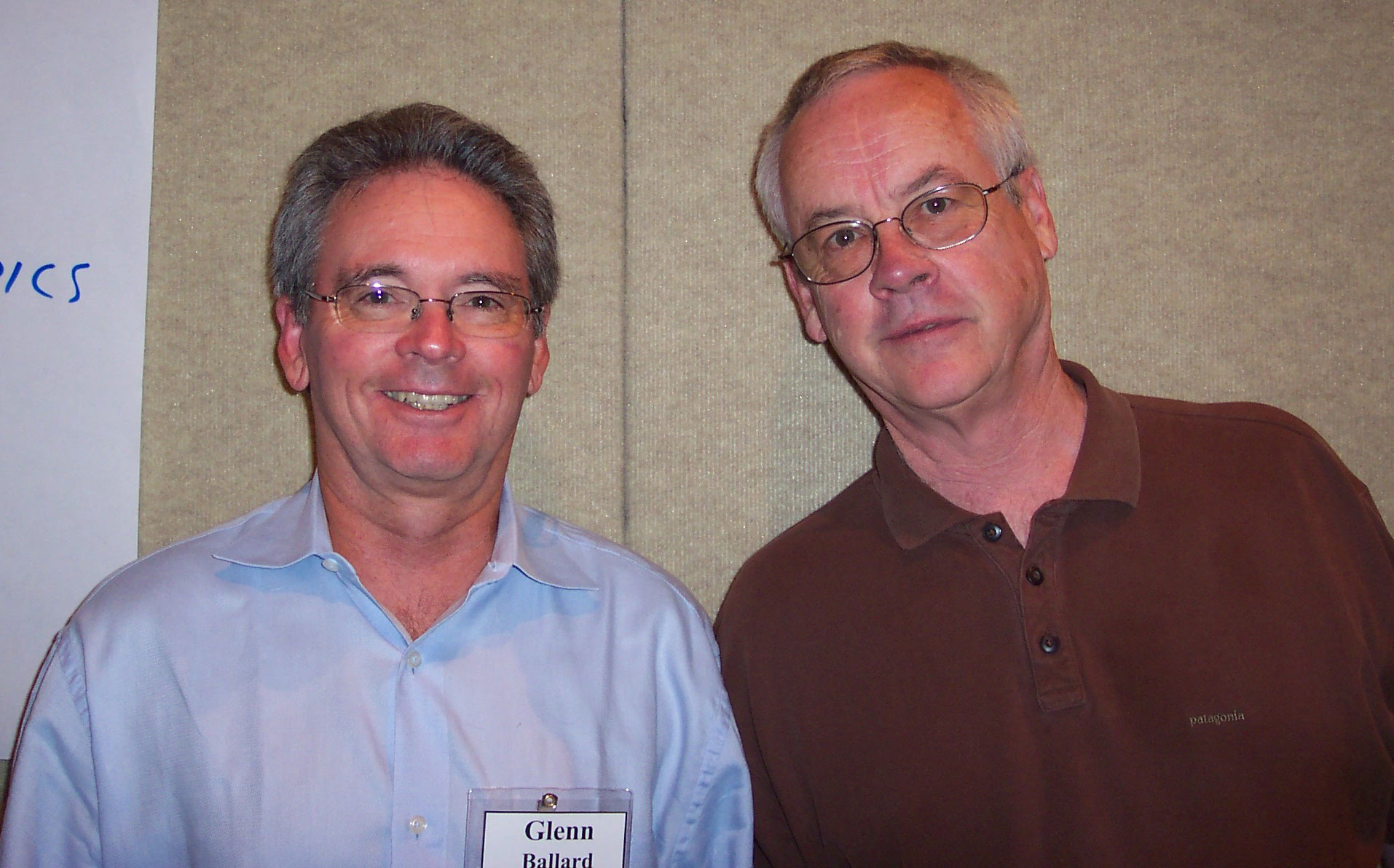 The History of the Development of the Last Planner® System

According to Glenn Ballard, one of the inventors of the Last Planner System (LPS), an earlier study on Crew Planning in the 1980s was a precursor to its development. At that time, Glenn was the Productivity Improvement Manager for Brown & Root’s Construction in the US. Some key LPS principles such as ‘make ready’ and ‘shielding workers from bad assignments’ were practiced then. 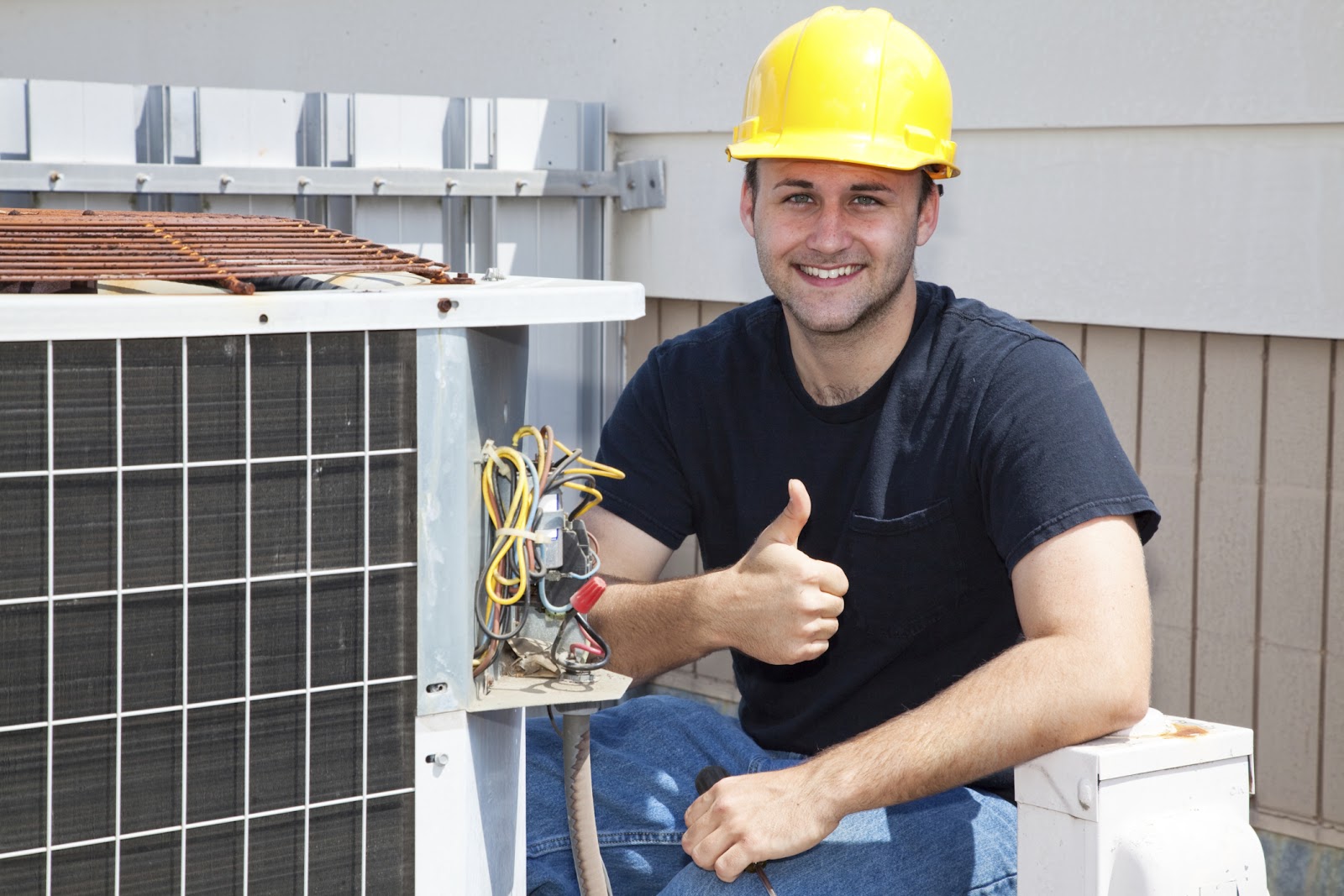 According to the US Bureau of Labor Statistics, there are 6.5 million people working in the US construction industry in 2016. The average construction worker is statistically more likely to work in a small or medium business than a large multi-billion company. Despite this statistic, many of the research and implementation case studies in Lean Construction have been on large multi-million or multi-billion projects.

In line with the famous saying “no battle plan survives contact with the enemy”, construction production systems need solid mechanisms to control their projects on site. The Last Planner System and Takt Time Planning offer a collaborative and balanced method for planning in lean construction. However, plans are pretty much pointless unless they are controlled and modified effectively. 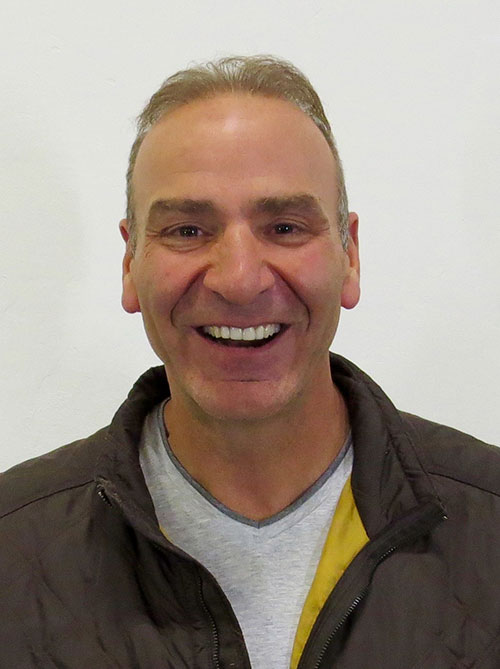