How does Toyota do it? 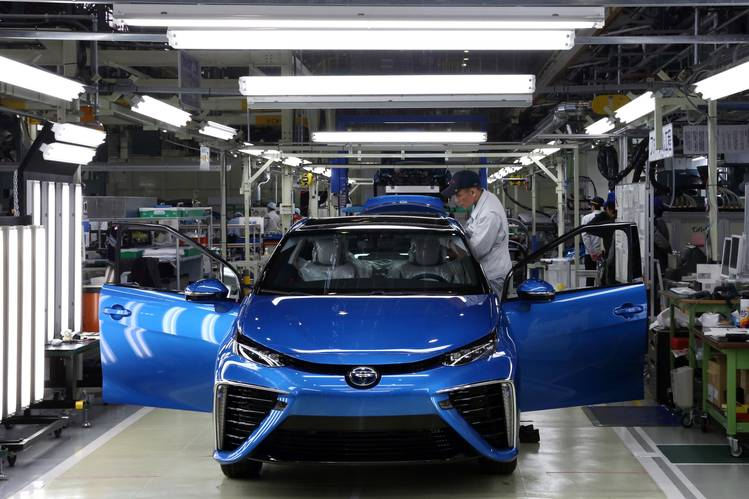 As an entrepreneur, manufacturer, author, speaker, and consultant I love questions? When people ask questions I know what they're thinking. And if I know what they're thinking, I have the best opportunity to help them whether it be on the shop floor in my manufacturing plant or consulting with companies around the world. Questions should come fast and furious and with as many as possible because that's when the real learning occurs.

When Eric asked me to write this piece he started with a fantastic question. “If someone were to run a kaizen event, what should they look for? What would be the first thing you look for in a given area to help reduce time or improve throughput?”

A few months ago, I was in Japan sitting with Mr. Amezawa, the former president of Georgetown Kentucky, and Mr. Umemura, President of Mifune a tier 2 Toyota supplier, and I asked them the same question. Their reply was so insightful it gave me a greater understanding to why 2 second Lean is so effective.

They said that 70% of all Kaizen improvements that Toyota and their suppliers do are small improvements, just removing steps in motion. The remaining 30% were made up of large Kaizens with the implementation of technology or more sophisticated applications of machinery to gain efficiency.

So what this means is to start Kaizen you need to ask yourself how many steps are you taking with every process. Then start removing those steps systematically from everything you do. Bringing your work closer to you, reducing motion, and creating small U shaped workstations that remove transportation motion and over processing will give you 70% of the improvements that can be made in your operations.

That sound pretty simple! They elaborated even further by saying that Toyota says that a single step is worth a half a second. By counting the steps you can estimate the seconds that you'll be removing. Toyota has a very catchy phrase for this:

When one tours a Toyota or Lexus plant, which I have done countless times, it is evident that this is exactly what they're doing. You don't see their workers walking long-distances. It almost seems like they are dancing in a ballet as they fluidly putting one part on after another while making minimal steps and motion. 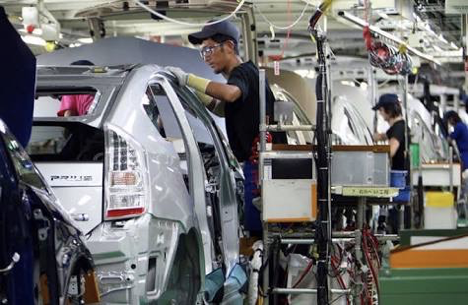 Figure 1: From a tour in a Toyota plant

When we walked out of the Toyota plant I had a Q&A session with the 17 people that toured the plant with us. I asked them what they thought? I've heard so many fantastic responses from people but a young woman gave me the best response I've ever heard.

“There are three things you never get tired of watching: fire, water, and the Toyota production system.”

I would have to agree with her. It is nothing short of a magical experience to watch them assemble a car with so little motion. The process is so elegant and thoughtful.

How does Toyota do it? They evaluated where the value-added work is and eliminate all the remaining steps and motion so they can do the value added work more quickly. The hardest thing to get our heads around is 90% of everything you and I do every day is waste. Wasted motion, wasted steps, etc. The beautiful thing about understanding this is when you really do come to grips with how much waste each of us produces every day and start to chip away at it one second and one step at a time. The benefits will be so huge we will have a hard time believing it took us so long to understand something so simple.

So to sum it up, how does Toyota do it? One second, one step, one yen! 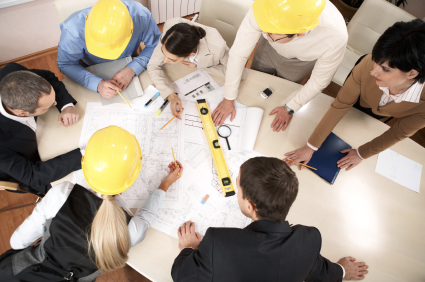 Building the “A” Team: Creating a Personal Connection with Onboarding in LPD

Two central tenets of Lean are “Respect for People” and “Removal of Waste“ wherever [1]. By not investing in learning about how each individual works on a project, we give up the opportunity for the project to go from ordinary to extraordinary and are overlooking major waste — the waste of human resources that can cost the project as much as schedule or material delays. 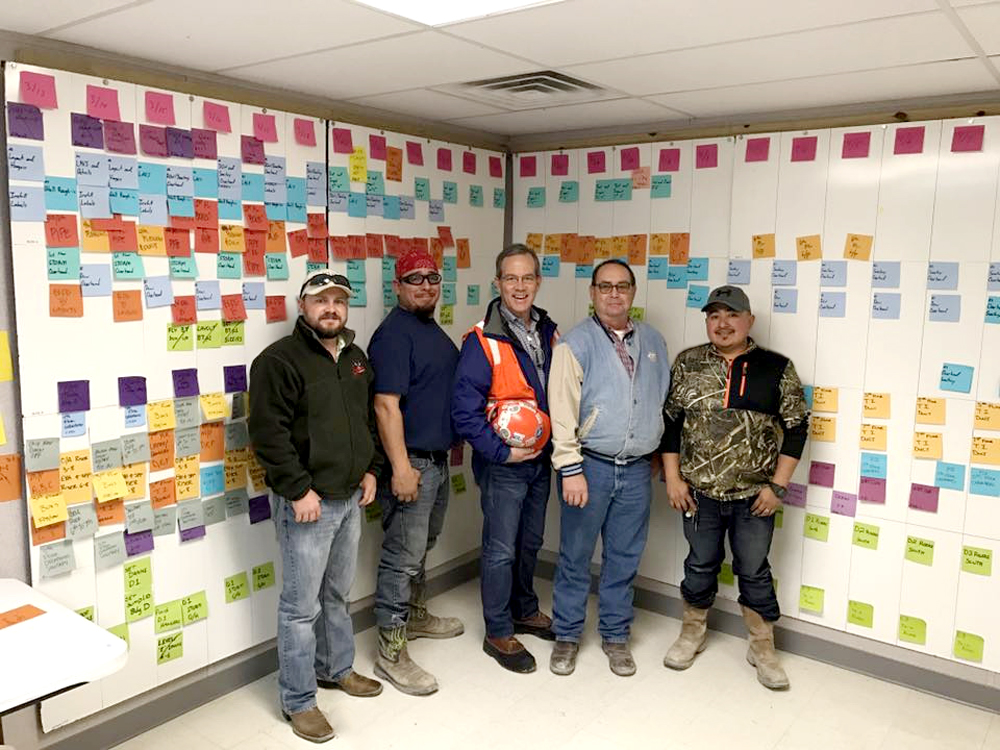 Lean IPD: Start with the Culture, not the Contract

As real estate and capital investments drive the construction industry, and owners/investors are constantly looking for the right balance of programming, quality, safety and cost. They are forced to choose between “low price” or “best value,” two confusing terms whose actual implications are not understood. Many owners, especially those bound by legal requirements, buy “lowest first price.” The truth is that this may not translate into the “lowest final cost” or best value.