The Matter of Metrics 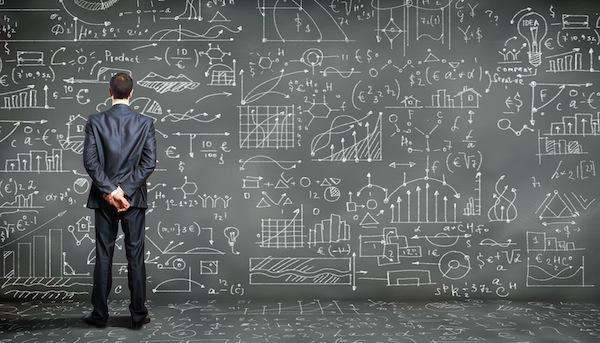 When company leaders are confronted with the prospect of changing to a Lean Project Delivery approach they will undoubtedly say, “Show me the data.” The implication is that if the data is there to support the implementation of Lean then they will get behind the change. However, this is rarely the case as I will address later, so hold that thought to the end of this installment. Until then let’s assume that your senior executives DO get the Lean/IPD value proposition. Big assumption, but humor me for now. What these leaders are really asking is, which metrics indicate that their decision to support Lean was a good one and which metrics shows that true progress is being made. With that in mind, let’s consider which metrics to use and which to avoid in starting the journey.

Cost is a bogus metric

Let’s start with the elephant in the room: cost savings. As an owner, I want savings! However, is cost a good metric for shaping long term Lean transformation? Short answer: NO! Why? Lasting transformation is a result of achieving good goals. The only valid goals are based on what you can control: behavior and activity. Cost and profit cannot be controlled; they are only byproducts of doing the right things – no more, no less.

What happens when cost savings or profit maximization do become the primary goals? Look no further than the 2016 Wells Fargo1 debacle and the Enron2 scandal of unintended consequences. Both companies cheated their clients (and staff) to make a buck. Bad goals, bad behaviors, bad results.

What we learned from sports

Few industries are as results oriented as professional sports. The outcome is clear: the score. Yet, the top teams focus on non-traditional metrics (think Moneyball3) to drive performance. The serious golfers give more attention to swing, grip, and stance to increase the probability of achieving the byproduct of lower scores. Those who focus primarily on the score sometimes will do anything to “make the numbers” – we all know one of those guys! Don’t be that guy!

Continuing with my golf analogy, metrics such as percentage on fairway (not sexier drive lengths) and number of puts on the green are confirming metrics to indicate improvement is being made which ultimately results in the byproduct of lower scores. Likewise, with Lean we use reduction in Requests for Information (RFIs) and Change Orders to show that misalignment and rework waste is being removed. Yes, to some extent cost savings can be placed in this category as well. Percent Planned Complete (PPC) is another useful metric to confirm reliable commitments are being made and to identify improvement opportunities as a key element of the full Last Planner ® System. However I caution using PPC as a goal. If teams focus only on achieving a higher PPC, they may sandbag on their efforts or act in a number of other non-productive ways that could actually lead to a worse schedule delivery date. Just remember: metrics are only a tool for improvement.

So what do I recommend? As stated earlier, good goals are based on what we CAN control: behavior and activity. To drive change, my company chose years ago to keep it simple by measuring the adoption of specific Lean methods. We measure the number of projects in our portfolio using Integrated Form of Agreements (IFOAs), implementing the Last Planner System, and employing coaches just to name a few. Every project reports monthly on what was implemented. We set progressive annual percentage adoption targets that leadership uses to measure progress as well as to hold project teams accountable to learn Lean. In turn, our teams have changed how we select and contract our partners to align with our adoption goals. The premise is that if we do the right things we will eventually get the right results. We also do annual maturity assessments to measure the quality of our adoption and target improvement areas – any more frequent than that would be like putting a radar gun on a glacier! We may be slower than most, but our progress has been steady!

Another caveat: metrics may be useless to drive change. The importance of data was one of the topics that over a dozen like minded owners (each with over $½B in annual capital spend) discussed at one of our recent monthly conference calls. The group was pondering what data would be useful to convince our suppliers and other owners in industry to adopt Lean. I frankly said data doesn’t really make people change. There was a gasp on the line! I continued by using the antismoking campaign as my analogy. There are plenty of data to show smoking kills. Nearly every smoker knows this data. Yet smokers rarely change – unless something moves them emotionally like fear of dying after a doctor’s prognosis or the loss of a smoking loved one.

Likewise with Lean. The data and case studies are abundant to support the Lean/IPD approach. Yet companies are not rushing to transform themselves. Why? The majority are still addicted to “smoking” the design-bid-build approach out of habit. Sigh, I get that; until something emotionally happens to their businesses, they may be dying a slow death as other healthier Lean companies pass them by. So what are those emotional triggers? This will be the topic of an upcoming blog post. I will write about what drove my company to change and how we started our Lean journey.

1. Why Lean Construction – An Owner’s Perspective. The Secret Sauce: How to Make all of Your Lean Projects Successful

The big buzz phrase in the construction industry is Integrated Project Delivery or IPD. Disney has a concept called ILPD or Integrated Lean Project Delivery. This uses not only a collaborative approach to projects, but also uses the Last Planner System and Lean concepts to eliminate waste, focus on adding value, and continuously improving. Everyone on the project signs an integrated form of agreement that commits to shared risk and reward and cooperation throughout the project. 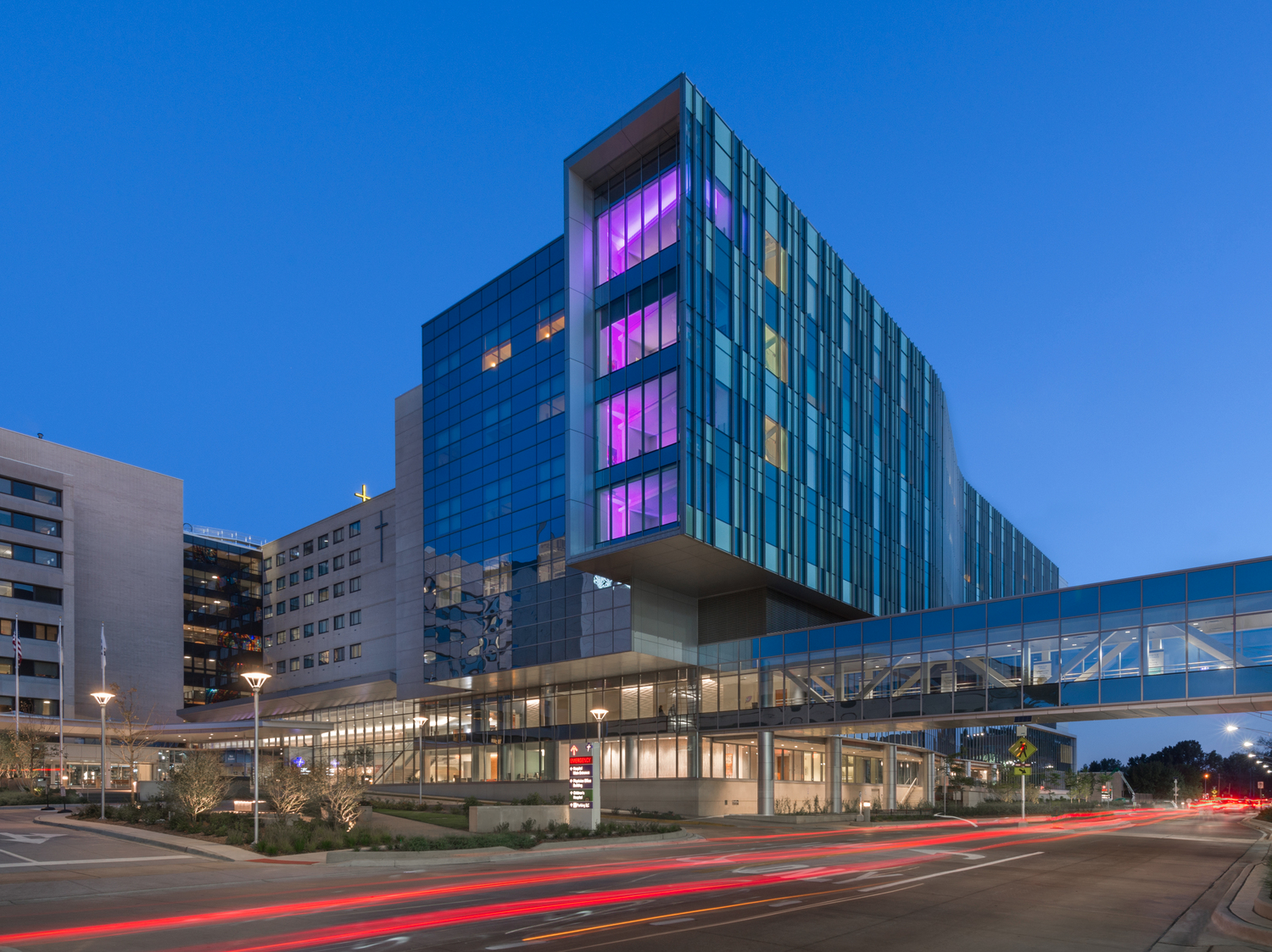 On the Advocate Health Care Front: How Project Success moved from “IPDish” to IFOA

Advocate Health Care, one of the largest health systems in Illinois treats more pediatric, heart and cancer patients than any other hospital, operates more than 400 sites of care, 12 acute-care hospitals, a children’s hospital with two campuses, and the state’s largest integrated children’s network – all serving 3.4 million patients. Given its extensive real estate and capital investments, Advocate is constantly seeking the most efficient and innovative project delivery methods possible. 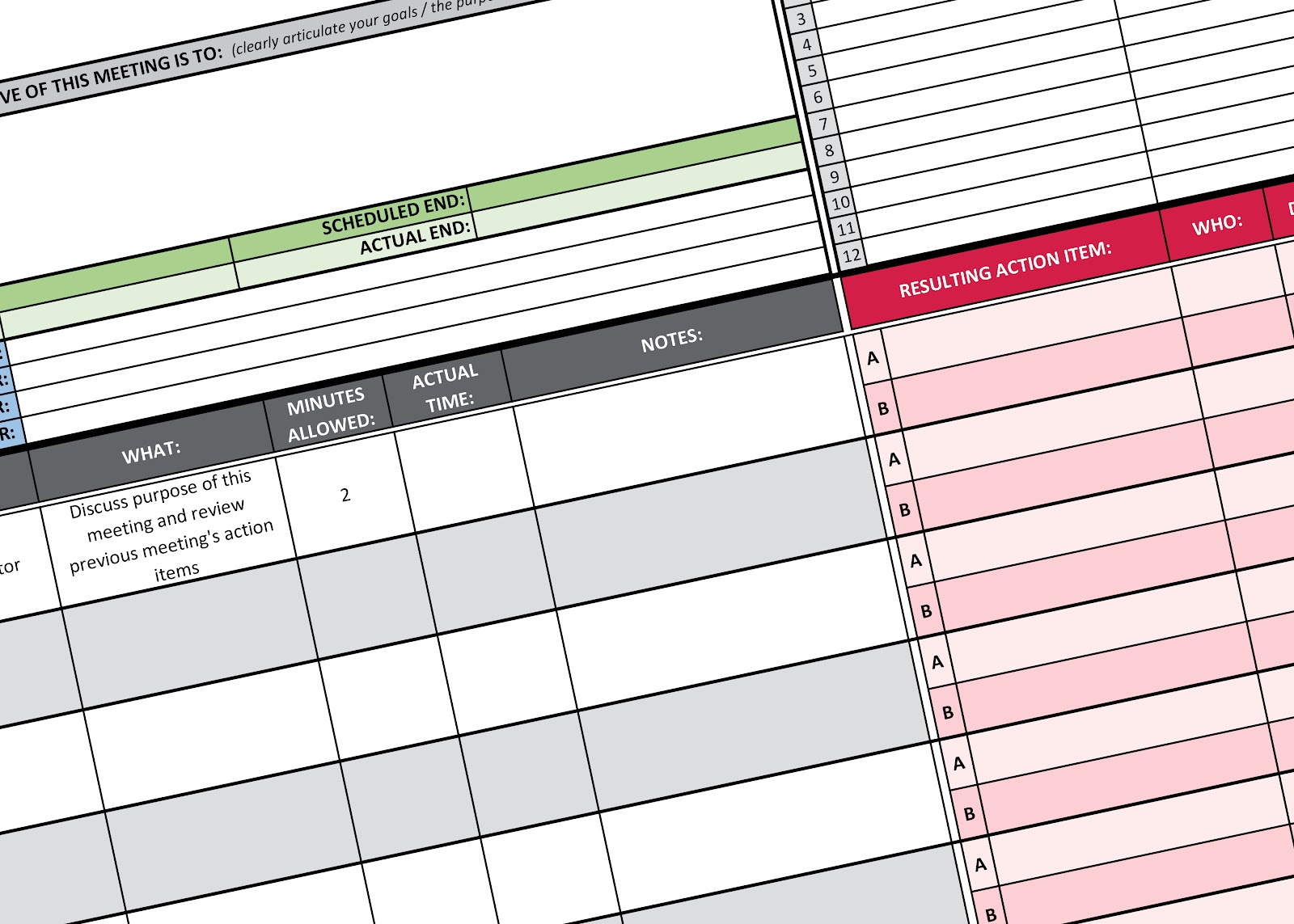 I try to apply “lean thinking” into all aspects of life, not just to work and certainly not just to construction projects (if you ever meet me in person, ask me to tell you how I manage my family’s weekly grocery list). When trying to inspire lean thinking in others, I encourage them to pick something that bugs them – it doesn’t matter what it is – and work their way backwards from there. The goal is to make life easier by reducing waste and/or add value; finding ways to simplify the process by speeding up or eliminating steps and handoffs wherever possible. 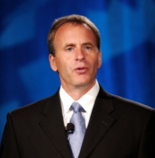 Mr. Ahlstrom is Lean Leader & Senior Manager Engineering Projects at Amgen, one of the world’s largest biotech companies. During his tenure with Amgen he has delivered projects throughout the Americas and Asia. He currently leads implementation of Lean Construction with several projects currently underway and several more planned. Prior to his career in project management, Eric led Lean transformation in manufacturing. Mr. Ahlstrom has a degree in Industrial Engineering and an MBA. The postings on this site are my own and do not represent Amgen’s positions, strategies, or opinions.