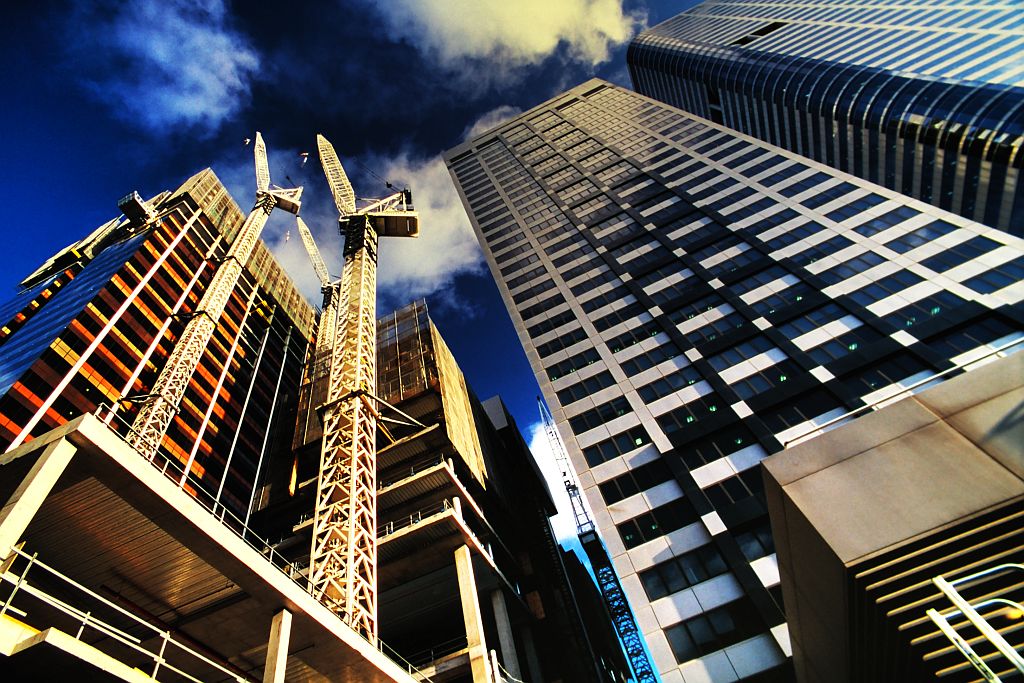 Project cost overrun is a common problem around the world. A study of 258 projects in 20 nations revealed that cost escalation occurred in 9 out of 10 projects1. The study found that on average the final cost was 28% higher than the forecasted cost. Cost overrun is a serious problem because: (1) it makes construction investment projects risky due to the unpredictability in the final cost, (2) it forces the project financier to carry a large owner contingency, (3) it forces the construction contractor to carry a large project contingency, (4) it increases the probability of contractors losing money, (5) it forces the project to spend a large amount of money for bonding and insurance, and (6) it increases the likelihood of litigation.

Target Value Design (TVD) is a management practice in which the design and construction is steered towards the project constraints while maximizing customer value 2. TVD was adopted from Target Costing (TC), a management practice that has been widely used in the new product development and manufacturing industries to ensure predictable profit planning2,3. Under this approach, cost is viewed as an input in the design stage rather than an outcome of it. Target Value Design has been used in the United States since 2002 and the recommended practice are published by UC Berkeley’s Project Production Systems Laboratory2.

To test the effectiveness of TVD as a method for controlling the project cost overrun, statistical analyses were performed on a sample set of 47 TVD projects and 180 non-TVD projects 5. The analyses compared the cost overrun and contingency percentages of the two data sets.

The results show that compared to non-TVD projects, TVD projects are better at controlling cost overruns and carry less contingency as a percentage of project cost. Industry practitioners agreed that one of the biggest advantages of TVD is the method’s ability to control the project’s budget. Instead of cost becoming an outcome of design, it is a design constraint that is considered early on. The early involvement of trade partners during the design leads to better coordination, better thought-out plans, and fewer questions in the field. On a TVD project, the team members would update their cost estimates on a monthly basis and report the difference between the expected cost and the budget. This continuous cost estimating practice allows the team to steer the product and process design towards the target cost. Projects that don’t use TVD see cost estimating as an expensive process so they typically perform estimates only at key times along the project. These estimates often occur within a stage gate and are used to inform go or no go decisions. 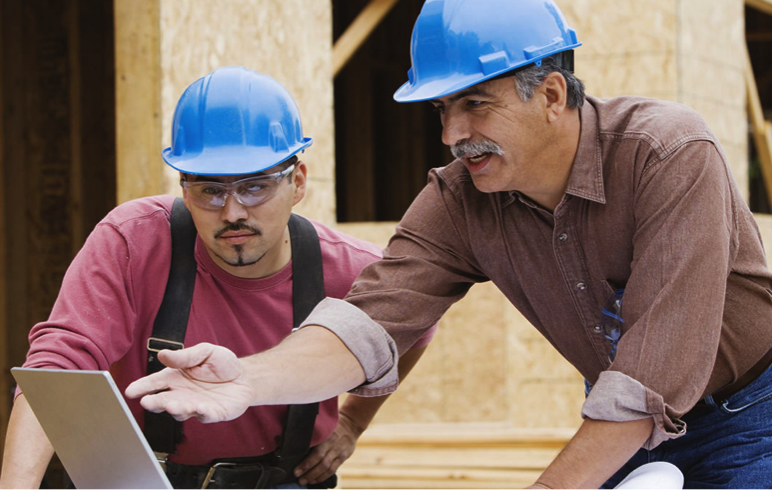 An Introduction to Takt Time Planning

‘Takt time’ is a term used in manufacturing to describe pacing work to match the customer’s demand rate. ‘Work structuring’ is the practice of scheduling out work and is a part of designing a production system. Takt time planning then, is one method for work structuring around a set pace of work. The goal of Takt time planning is to create a reliable plan, with the input of the entire team, which balances workflows for specific phases of work.

Doanh Do is an M.S. graduate from UC Berkeley. His research is focused on understanding the practice of Target Value Design within Lean Construction projects.