The Step We Often Overlook When Implementing The Last Planner System

As a superintendent, I take pride in the fact that projects I am part of finish on time. I take pride in a safe job site. I take pride in a clean job site. I was brought up in the industry to put work in place and not lose money doing it. While walking my project, I am trained to look for things to react to. A guard rail is down, tell someone to fix it. The job site is dirty, tell someone to clean it. A contractor is running behind, hit them with a baseball bat until they do what I want. I have not yet actually used that technique to keep contractors on schedule, please do not take it literally. In reality, sometimes I try every trick I’ve learned to deliver work on time and parts of the project are still behind. I’ve come to the realization that I’m being reactive to issues that are already happening. I’m fighting the fires so to speak.

I say to myself, I’m going to prevent this on my next project. However, my improvement efforts always fail. I was introduced to the Last Planner System (LPS) years ago. LPS is a management process trademarked by the Lean Construction Institute. I learned it and set out to use it as my tool to achieve construction excellence. I put forth so much effort to force contractors to use the system and hold them accountable. I will say the results were far from what I expected. My project still ran behind schedule, leading to long hours and more manpower needed to deliver the project on time.

It took my brain a little over 3 years to find the switch that turns on the lean light bulb. My persistence and belief in the system helped that search. It truly was a “light bulb” moment for me. I knew from former learning that LPS was a team effort, but I didn’t understand it. Years of practicing the Last Planner System has led me to understand that without a certain mindset you cannot build the foundation to set LPS up for success.

The foundation must be created first if you expect the Last Planner System to help your project. It starts with your team. When I started to manage a team of people who were empowered to make requests based on their needs, things changed on the job site. We started to see a predictable workflow as contractors came through with their commitments. I was no longer “pushing” an impossible schedule. The schedule was still considered tough, but our team was not overwhelmed by the usual issues that cause work to get behind. Working as a team allowed us to take full advantage of the Last Planner System’s process.

The team of contractors created the pull plan. Project managers received submittals and shop drawings in time to allow for fabrication based on the pull schedule. Contractors communicated constraints during the make ready process. Our team was removing those constraints because we made a promise to someone to resolve it. When we failed to deliver, we identified the root cause and corrected it. We would re-plan as a team to recover. This happened more often than we would have liked, but we were addressing issues before they impacted our schedule. Almost always, the issues were resolved in time to continue work as planned. In a way, we were preventing the fires. During weekly work plan sessions, foremen would make commitments to each other as to what they would accomplish. The next scope of work could determine their start date based on those schedules.

This was possible because of the foundation our team had naturally built. We focused on creating a team environment by seeking input from each other, and then acting based on that input. This created trust amongst team members. Assuming that the contractors had the project’s best interest in mind empowered them to take ownership. Placing blame on the root cause of the problem and not the individual helped create accountability for our commitments. We learned quickly and took deliberate action to correct issues.

The end of this particular project wrapped up on time. We did not work long hours in the final weeks, contractors did not add additional manpower, and re-work in the final weeks was not an issue. Punch list items were addressed sooner than most projects and that list was very short.

As use of the Last Planner System becomes our industry standard, keep in mind the first step is to change your mindset and create a foundation of teamwork, trust, and accountability. Individuals who come together as a team to accomplish a common goal will always perform better than individuals interested in only their deliverables. Currently, the industry standard practices place pressure on individuals to perform. This creates people who make decisions based on what is right for themselves and their company. Project management often tries to control this mindset through a “command and control” type of management system.

Do not manage a LPS project with a “command and control” system. Embrace a leadership role that allows you to empower your team. If you are a superintendent, you will find that your day to day activities become more about managing the big picture of the project, rather than focusing on schedule and contractors. If a guard rail is down, the person that broke it will fix it. The job site does not get dirty because people clean up after themselves. When the sheetrock is finished, the painter has planned to allocate resources to work on the walls the following day. These are some very basic examples of results seen when the Last Planner System is utilized to manage a project. The value that it has added to my day to day activities is priceless. Recognizing waste and taking deliberate action to eliminate it is now where I focus most of my energy. I am not worn down from constantly chasing contractors to complete work, addressing safety concerns, and coordinating work that cannot be performed.

If you or your company uses the Last Planner System, always remember, its success starts with a lean mindset and a foundation of assumptions that are drastically different than what we have learned in the past. Your comments and feedback are welcomed and encouraged. 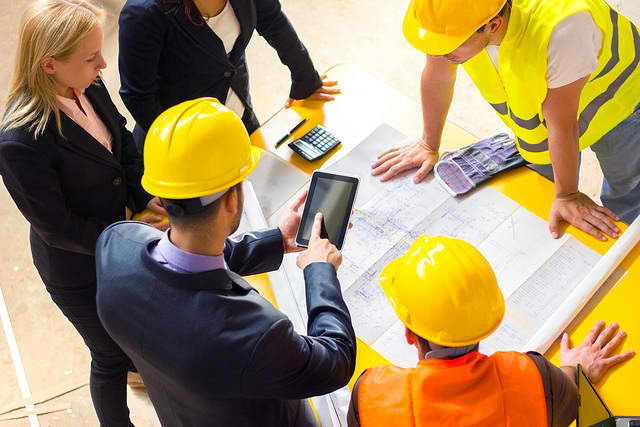 What is the Lean Project Delivery System?

The Lean Project Delivery System (LPDS) was first introduced by Glenn Ballard in 2000. LPDS is a philosophy, but also a delivery system in which the project team help customers to decide what they want, not only realize decisions and perform activities. 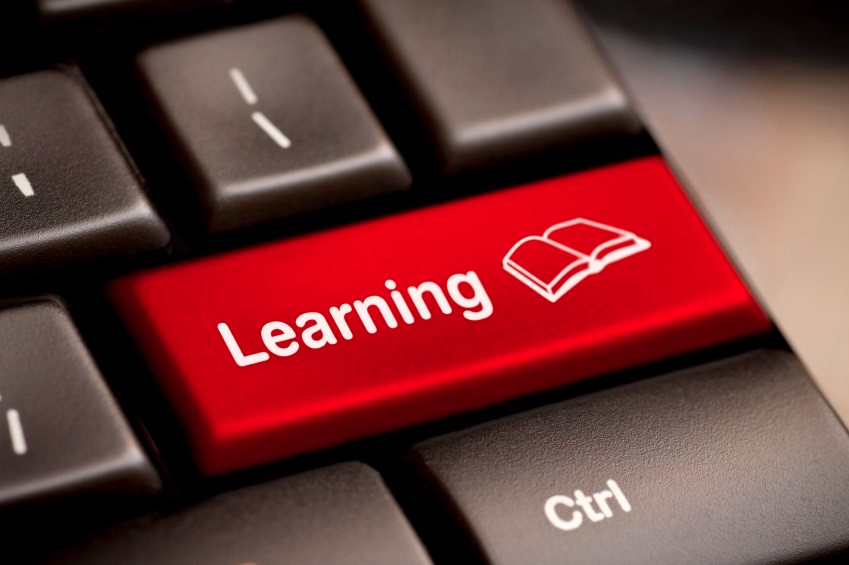 Are You Curious to Learn Lean?

The construction industry is an interesting animal. I say that, not just as an observer, but as someone who has been involved with construction my entire life. I started off building guitars for Taylor Guitars, then, I went on to restore beautiful homes in Pasadena, California. Following this, I opened up my own general contracting business where I did a lot of restoration work and remodelling. 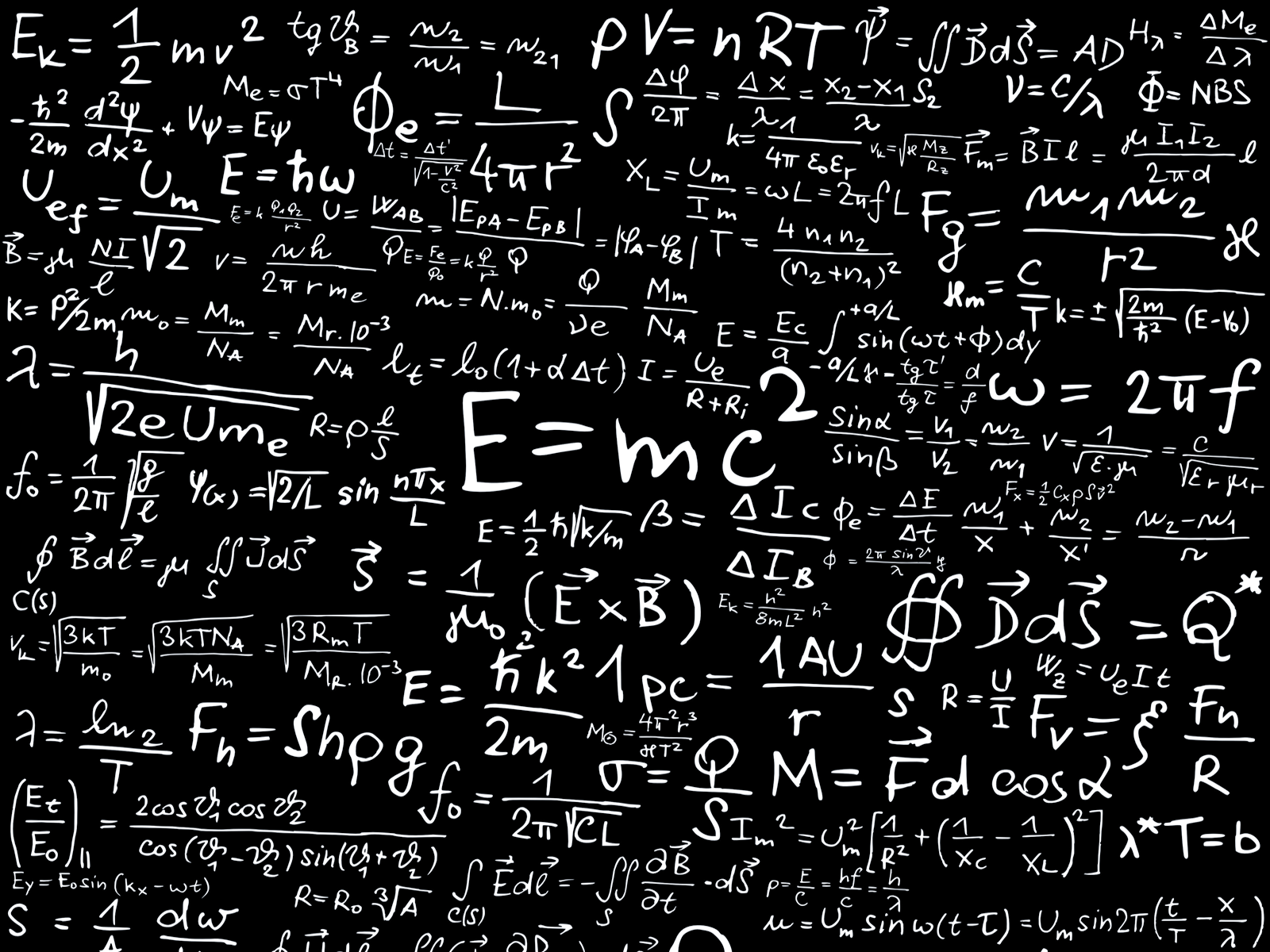 Research on Target Value Design (TVD) has found that TVD projects are delivered 15% to 20% below market price1. Additionally, TVD projects are more likely to achieve predictable cost performance outcomes while carry less contingency than projects that do not use TVD2. This post introduces a theoretical model to explain these results. 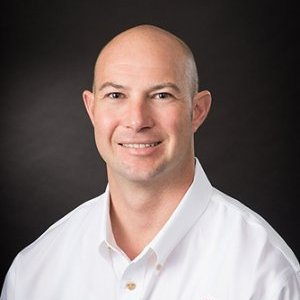 Frank Coln has helped teams deliver better projects through his use of lean practices. He has assumed different roles ranging from field engineering to project management. His passion for seeing the work put in place and improving flow of construction activities led him to his current role of project superintendent. He has served as a chair of the Lean Construction Institute Dallas/Fort Worth Community of Practice. He is also listed as an improved instructor for the Last Planner System and Intro To Lean through the Lean Construction Institute.