What is Integrated Project Delivery (IPD)? - Part 1 of 3

To start we will define Integrated Project Delivery (IPD) as: “a delivery model for delivering construction projects using a single contract for design and construction with a shared risk/reward model, guaranteed costs, waivers of liability between team members, an operating system based on lean principles, and a collaborative culture”.

It is often referred to as Lean Integrated Project Delivery or Lean IPD to show the strong tie between the contracting method and the implementation of lean principles in the management of the project. In this post, I will focus on the contract that supports shared risk and reward that make IPD possible.

There are several multi-party agreements on the market right now. For the purposes of this post, we will call the contract an IPD Agreement. Integrated Project Delivery teams are contractually tied together differently than traditional design/bid/build, CM-at-risk, and Design/Build agreements.

The typical IPD agreement includes the primary design firm, the primary builder, and the owner in a single contract for a single dollar value. The contract lays out the responsibilities of the designer, contractor, and owner but also makes it clear that successful delivery of the project is the responsibility of all three. An IPD Agreement typically contains the following:

1. Signatories: The contract is always signed by the owner, lead designer, and lead builder. Some owners choose to have more than 3 signatories in the agreement, bringing in other design and trade partners as primary signatories. If the other parties are not signatories, they are typically subcontracted under one of the primary signatories and language is incorporated into the subcontract to tie them to the terms of the master IPD Agreement. A later blog post will explore the pros and cons of tri party vs poly party agreements (more than 3 signatories).

Other trades and consultants will be brought into the agreement with traditional subcontract structures on either a lump sum or time and material basis. They can be negotiated or traditionally bid, typically once the design is significantly complete.

2. Risk/Reward Parties: IPD contracts have a shared risk/reward component based on the financial outcome of the project. The signatories and other risk/reward partners agree to put their profit at risk in exchange for a guarantee of their costs and shared savings if the project performs well. These firms agree to be reimbursed on a transparent cost plus overhead and profit basis.

For design firms, their billing rates are separated out into a direct cost component, an overhead component, and a profit component. This is often calculated as a multiple of direct labor cost.

For construction firms, all labor, material and subcontracts are billed at direct cost plus an overhead percentage and profit.

For any party participating in the risk/reward pool, the rates and overhead are subject to an audit by an independent audit firm. While the audit may not take place on smaller projects, it is highly likely on larger contracts and can be a time consuming process.

3. Contract Amount: The contract is typically structured with costs for design, construction, and a shared contingency for the team. All of the risk/reward parties have their profit fixed as a lump sum amount at the time the contract amount is negotiated and agreed to by the team.

4. Risk / Reward Plan: The contract will lay out the terms by which the risk/reward parties can lose some or all of their profit if the project does not meet its budget and schedule goals. If all profit is lost, the owner typically agrees to pay for the project at cost (including overhead although this may be capped), thus allowing the team members not to profit on the project but also not to lose money. There is a massive opportunity cost for firms to deliver a large project and only recover their costs.

If the project is delivered below its financial targets, the team will get all of their fixed profit and share in the savings of the project, thus improving their profit. A negotiated percentage of the savings goes back to the owner and the rest is split between the risk/reward partners.

5. Leadership Team: The contract defines a leadership team that is responsible for delivering the project on time, on budget, and at the quality requested by the owner. Some agreements call this the Core Group or the Project Management Team (PMT) and there are surely other names. The important concept is that the project is jointly managed by a representative from the owner, architect and contractor. Others may be added to this leadership team such as a user representative (client) or other representatives from the risk/reward partners.

The primary goal of this contract model is to remove barriers to collaboration and innovation while aligning incentives for the project team.

The contract structure allows scope to transfer between firms based on who can most cost-effectively deliver the work. Design and trade partners can work together without traditional silos. Firms know that they will not lose money on the project and back charges among risk/reward partners are eliminated.

Through the IPD agreement, the major parties are contractually aligned to “sink or swim together.” Success is based on the overall financial and schedule outcomes of the whole design and construction team instead of individual successes or failures. While the IPD agreement is a major deviation and improvement from typical contracting structures, it is only part of Integrated Project Delivery. In the next posts, I will talk about 2 other critical component of IPD: the lean operating system and the culture.

For more information on Lean IPD, visit: http://leanipd.com/. There is an upcoming webinar on IPD contracts on February 8, 2018. 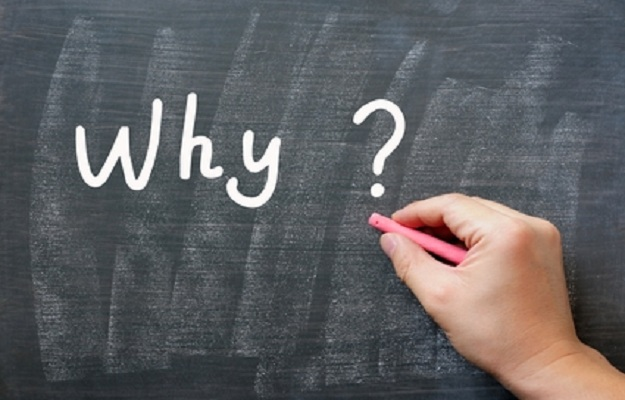 Why Lean? Why Now?

Lean project delivery has entered the mainstream of construction, yet Lean adoption lags among design professionals. Architects and engineers who transformed the industry by first pioneering sustainable design and later the use of Building Information Modeling (BIM) remain spectators while trade partners, construction managers, and some owners embrace Lean. As more owners expect and demand Lean, the hearts and minds of design professionals will soon follow. Change is difficult. Going “Lean” means abandoning the prevalent, “Robust” culture underlying design, operations and project delivery. 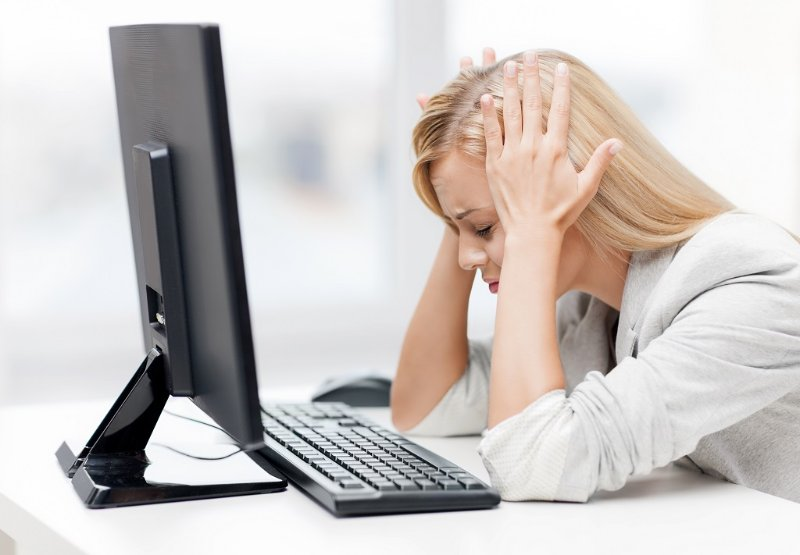 I always start the training of new Lean Practitioners with a general warning. They risk to be constantly frustrated after being trained as Lean Practitioners. If they do not think they can handle it they should leave the training immediately. This is partly a gimmick to get their attention but it is also true that if you are working as a Lean Practitioners you risk being constantly frustrated. To clarify this I divide the personal development as a new lean practitioner into four general development phases: 1) Scepticism, 2) Excitement, 3) Frustration and 4) Optimism. 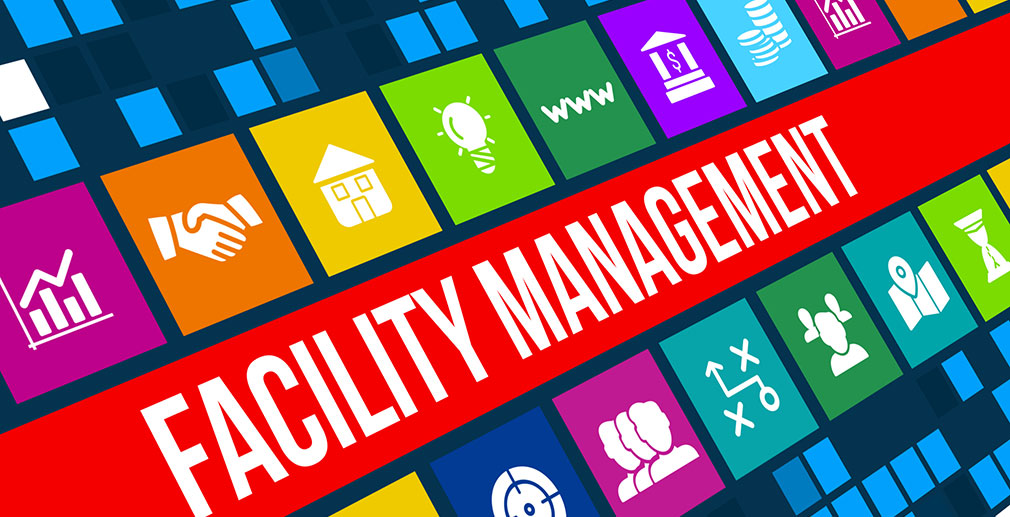 Maintenance is defined as a combination of technical, administrative, and management activities throughout the product life cycle [1]. This is done to ensure that the product keeps functioning smoothly and achieves its full life cycle. Corrective maintenance happens after a breakdown or failure while preventive maintenance (also known as regular maintenance) is designed to be proactive.

In simplistic terms, Lean Maintenance is doing the maintenance in the most effective and efficient manner which creates the greatest value for the end asset user. 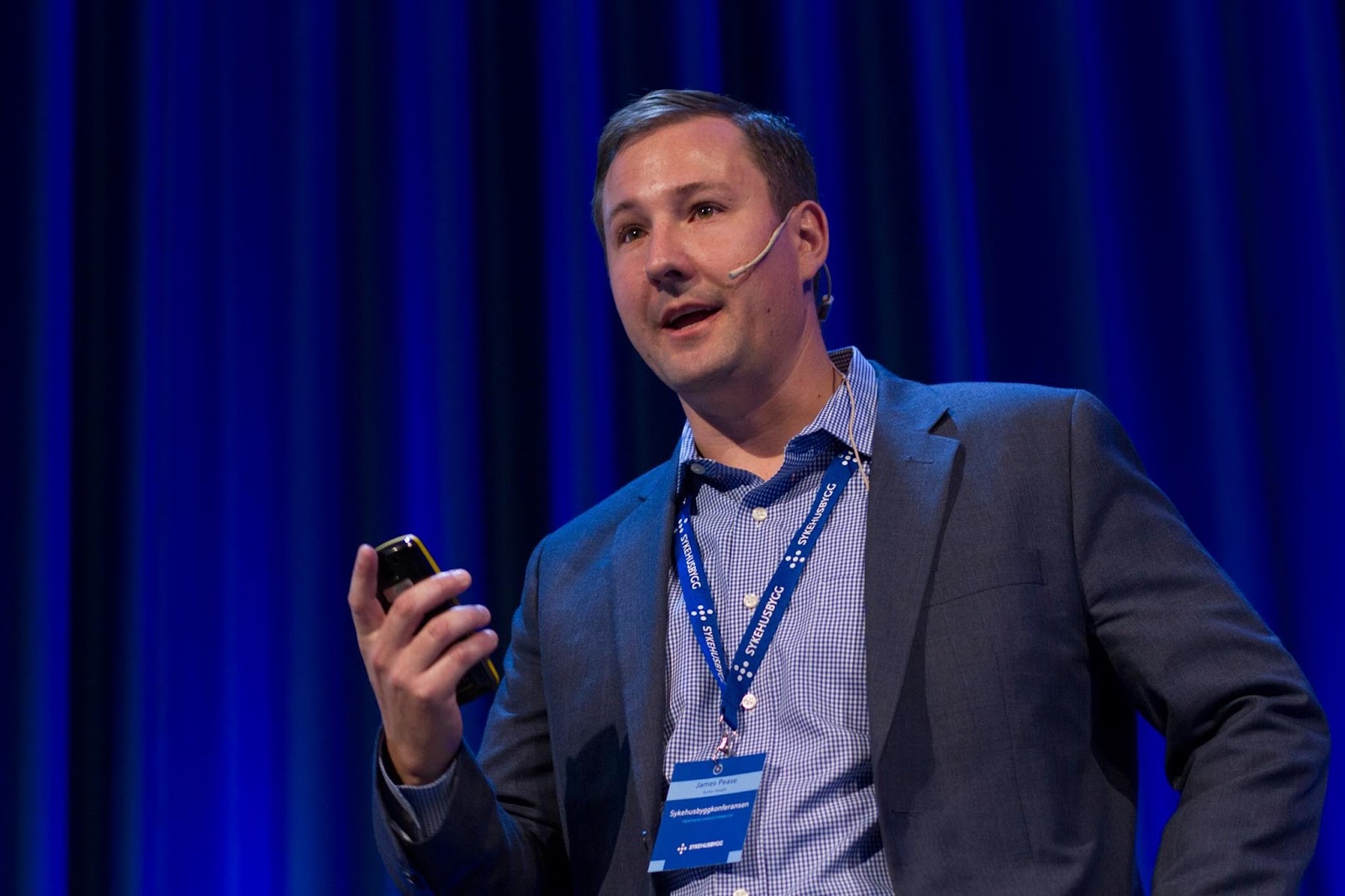