The Different Types of Waste in the Construction Industry 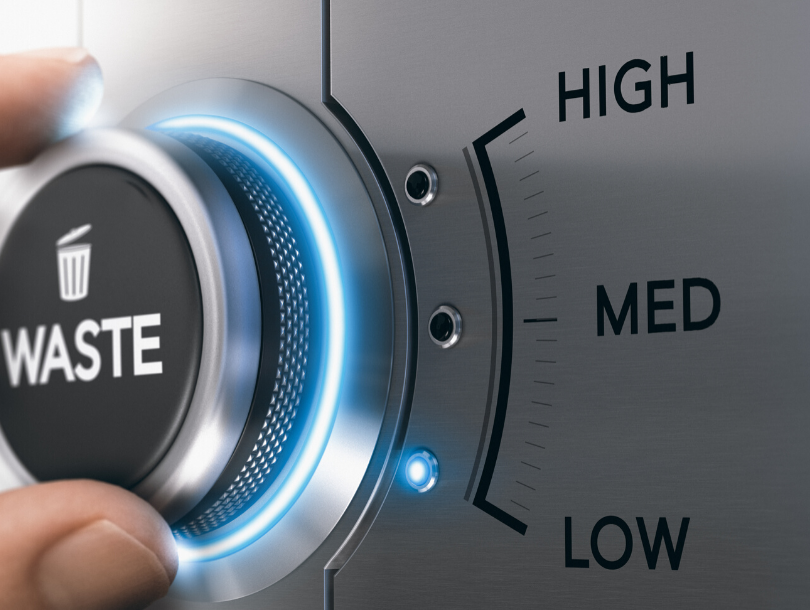 It is general knowledge that the construction industry (CI) is fraught with many examples and different types of waste. Over a number of years in the CI, I draw upon a number of instances of waste such as waiting time (WT), transportation (TR), unnecessary inventory (UI), defects (DF), inappropriate processing (IP), and unnecessary movement (UM) and instances of where these were part of the projects.

The first example of WT happens to be a prevalent problem in the United States (US) CI. My example as a project manager of a Campus Restroom project was a constant unavailability of construction crews (WT) to perform the next operation when scheduled. This was mostly due to these forces working in other parts of the county on alternative paying jobs. It caused a number of slowdowns and waste.

The second example (DF) is a defective installation of an electric panel which was installed per plan and specification originally to the acceptance of the inspector. But only later to find out that it conflicted with an obscure part of the building code as it was installed under an incoming main water line and could cause an electrocution hazard. It had to be ripped out and reinstalled on another wall and conduit re-routed at an expense to the contractor, thus wasting their resources and mine as construction manager. This was also a fault of the architect/engineer staff for unfamiliarity of building code compliance.

The third example (IP) is on a Prison Industry project as a site engineer. With installation, the contractors proceeded per plans and specifications and per contract only to find that the details were copied/pasted from another prison project and not specific to this project. A number of RFI’s were generated and installations ripped out and reinstalled per revised details. This caused much waste for the State, General Contractor, Subcontractors and the Construction Managers just because a particular A/E firm was lacking in paying attention to details.

The last example of a (DF) is underground as-built drawings not indicating the correct location of an electrical ductbank. The civil contractor began digging for the foundations and hit the concrete encased electrical ductbank and had to stop for a number of weeks while the building plans had to relocate the building 9ft. over, in a confined space, in-order to avoid the entrenched electrical ductbank, thus again wasting time and resources to correct the defective drawings. There are other examples of overproduction, inappropriate processing , unnecessary inventory that can make up the dynamics of the construction industry which is why Egan and Latham in the United Kingdom reported on, and provided direction to the CI to improve and lead the way towards lean construction principles.

These principles mostly stem from Japan and the Toyota production process as explained in the book “The Machine That Changed the World” by Womack and Jones and also espoused by the Lean Construction Institute. They proposed five principles:

1. Define the value needed by the customer;
2. Identify the value stream and challenge every step and eliminate steps that don’t add value;
3. Line up and balance the flow to eliminate waiting and stock;
4. Let the customer pull the value so that they guide production; and
5. Seek perfection by redefining the process for continuous improvement.

They advocate value focused thinking of Plan, Do, Act, Study [P,D,A,S] and found that the CI could be competitive on three principles: Eliminate MUDA (waste);

1. Avoid MURI (overburdening people or machines) to stop bottlenecks and breakdowns; and

2. Enable MURA (smooth flows) from one process to the next to eliminate waiting and transport.

In addition, they advocated KAIZEN which is to induce a continuous improvement process though again the use of [P,D,A,S] thinking.

There are two elements that lean principles can make the CI “lean”. They are:

There are a number of examples of lean construction using these lean principles which are now in play. I will discuss 6 examples that have, or are currently applied in the worldwide CI.

1. In Los Angeles, CA, the Wilshire Grand Hotel, a 73 story building and major skyscraper in the U.S.A. The foundation was executed with one continuous pour of 21,200 cubic yards of concrete in a 26 hour period with 2,120 trucks.

2. Dutch engineers have found a way to save time from a particular activity of laying cobblestone pavers with a machine that uses 1-3 operators to feed and the “Road Printer” can achieve 400 square meters in a day.

3. A Chinese architect with a contractor has accomplished and set records to erect and assemble a 30 storey hotel in just 15 days! With just 200 workers and prefabricated components which were brought to the site. This rapid construction reduced waste and energy.

4. The BIM modeling technique (from my own experience on a building project of a $63 USD Science Complex in the Los Angeles, CA area) allowed user interface and clash detection prior to actual installation of HVAC and other utilities. Thus no waste and the 1 change order was less than .01% of the total value of construction which is mostly unheard of in the CI.

5. 3D printers are being proposed and used to build entire houses or offices using fast drying concrete mix instead of plastic. A reference is made to “Contour Crafting” which is planning to build on the Moon with the intent to use new materials, faster construction and reduced waste.

6. A local 97 room, 52 module, 3 storey hotel in Folsom, CA (near myself) was installed in 2016 in only 4 days. The 52 modules were fabricated offsite in 6 weeks with the units fully furnished when the modules arrived on-site. The owner estimated that revenue collected in 4-5 months earlier than traditional site construction.

A recent report from the McKinsey Capital Projects Group stated that “the Construction Industry’s productivity has trailed that of other sectors for decades, and that there is a $1.6 Trillion USD opportunity to close the gap.” The report presents approaches, many of which follow the lean principles espoused in this paper to realize those opportunities in the built environment.

What are your experiences? 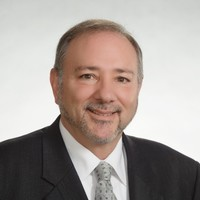 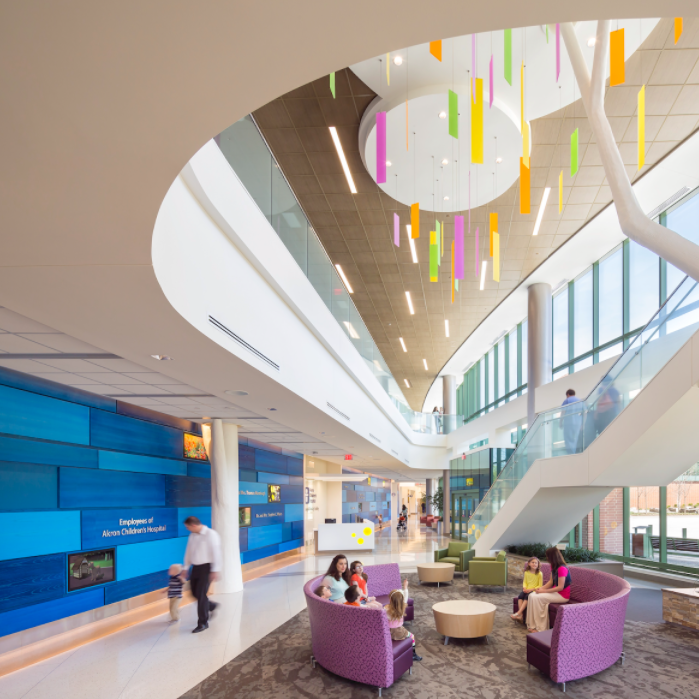 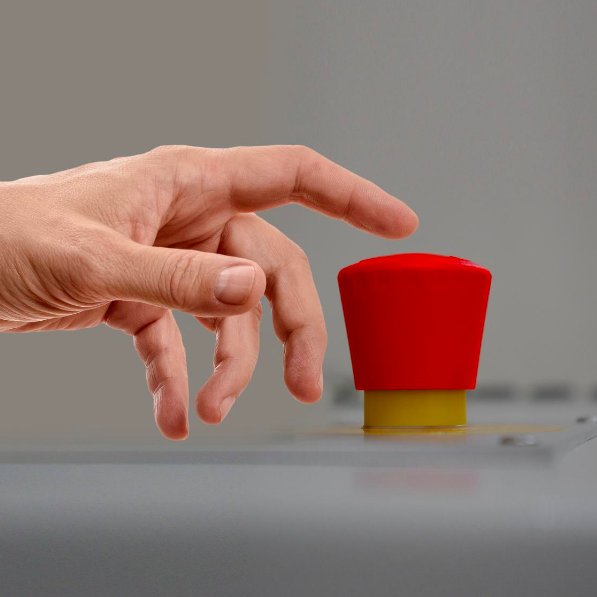 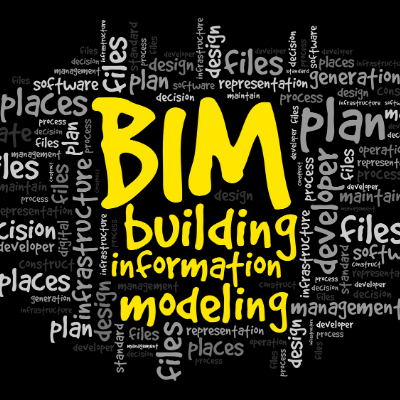 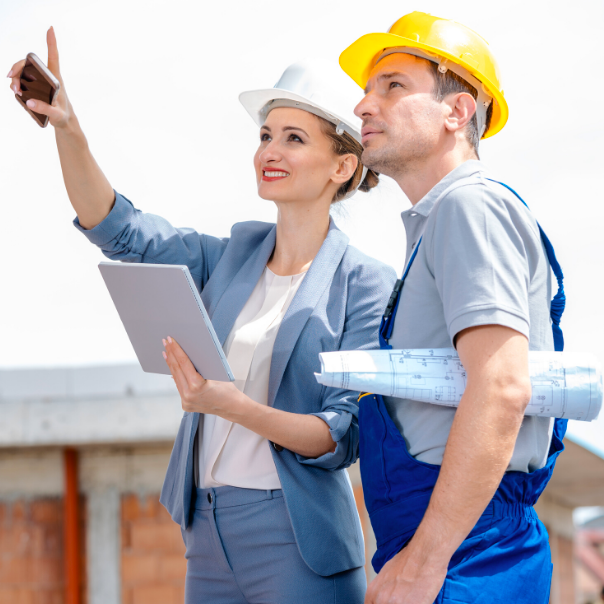