After obtaining his degree in Civil Engineering at the Karlsruhe Institute of Technology Marco Binninger deepened his knowledge of lean philosophy at Porsche Consulting. In 2012 he started implementing the lean idea at a german general construction company weisenburger bau. In 2015-2016 Marco Binninger worked abroad as Head of Lean Enterprise in SWISS PROPERTY AS in Estonia till he returned to weisenburger bau, where he’s now leading a team of lean enthusiasts. Marco Binninger is finishing his PhD at the Karlsruhe Institute of Technology in the field of Takt Planning and Takt Control. In addition, since 2015 he's a member of the German Lean Construction Institute (GLCI) and responsible for the Regional Practice Group Karlsruhe. Together with Janosch Dlouhy he founded TAKT.ing. 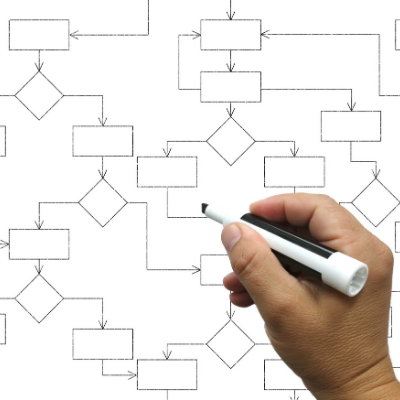 Construction 4.0 and The Future of Flow

Modern understanding of lean has evolved over several decades and is mostly based on the knowledge gained from the past experiences. However, in today's world new knowledge and developments are evolving very fast, which means that our today's ingrained understanding can tomorrow already be old.