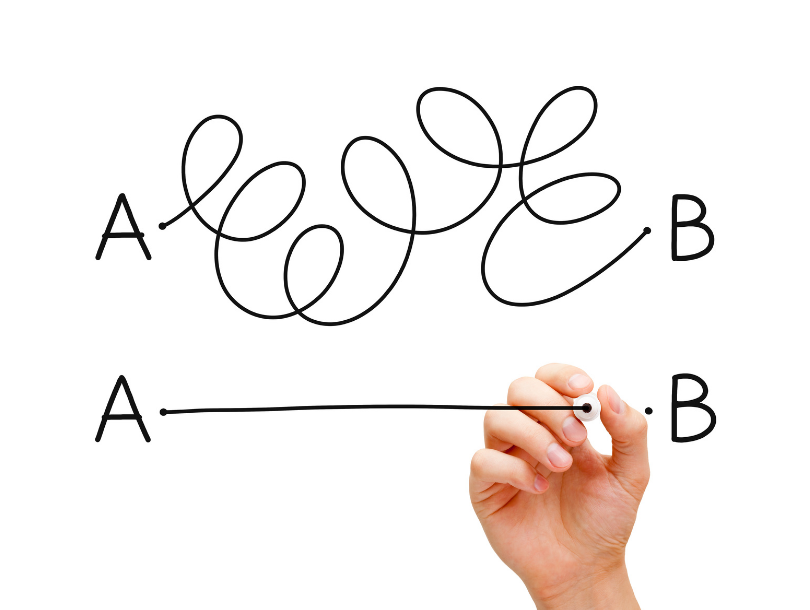 Implementing new technologies and management practices is all the rage in companies seeking to be on the knife’s edge in operational excellence. Although this drive for improvement is fundamental for companies to stay competitive in their industries, idealistic managers can run the risk of falling in love with the possibilities of new innovations, and end up failing to implement them.

The following is a series of actionable advice for managers seeking to implement a new practice into their business in ways which actually yield value to the company in the long run.

Don’t focus on the dream (for now)

The first, and biggest risk to implementing new practices is in failing to approach implementation efforts practically. The want to innovate is usually the driver for business improvement, and as such, managers who seek to do so often run the risk of focusing too much on the grand potential benefits in the long term instead of what is achievable in the short term.

Ultimately, idealistic dreams of what new practices could create for the organization takes focus instead of creating sound and achievable goals for the implementation project.

As proponents of lean construction know; sound plans can only be created from sound goals. Implementation projects that forget this key insight often end up running above planned cost, with no realized change in terms of greater operational efficiency.

Slow in, fast out

Consider the racecar driver having to take a tight turn in a race. The driver might be tempted to carry as much speed as they can while still being able to take the turn, but doing so might sacrifice their ability to carry that speed on the rest of the track.

Hence, race car-drivers have the saying “Slow in, fast out”. Take the time necessary to establish a sound foundation from which you can accelerate.

Your goal in implementing a new technology or practice should be to “get a win”. The smaller the scale, the easier this becomes. Small wins that create value incentivises gradual improvements and gradually increases the scope of future improvement, compounding into greater wins. The smaller the scale of the initial projects, the easier it is to get a “first win”. Without the first win, compounding efforts and success can never be achieved.

Not only is starting small essential to getting the “first win”, but starting small also makes it easier to narrow down the scope of the projects to the people and resources in your organization most likely to succeed.

Just like how it is important to start small, it is also vitally important to start simple. If implementation efforts are being carried out on a small scale, but the technology is too complicated, widespread adoption in the organization is impossible.

Lean companies do not do this. Rather than creating standards in an effort to constrict work, standards are made in an effort to describe work in as simple and precise terms as possible, enabling workers to have a clearer, more universal understanding of the work. In turn, this enables them to work more efficiently - and ultimately - improve the standards into newer, more efficient versions made with the experiences of the workers themselves.

In order to achieve this, standards not only have to be described in the simplest and most easily understood way possible, they also have to be created by the people carrying out the work themselves, not by overseers. Not only does this enable the workers to create more efficient standards using their actual experiences, it also gives them greater ownership of the system, giving them greater incentive to improve the standard in the future. This, once again, highlights the importance of picking the right people in implementation efforts.

The final step to integrate a new management practice and striving towards operational excellence is continuous improvement of the standards made from initially successful implementations.

The primary challenge of continuous improvement from the management perspective (provided you have created a culture of continuous improvement by enabling workers) is to find the right level of involvement by overseers. As previously stated, standards need to develop organically to enable the people who use them, but if left completely unchecked they will not necessarily be guided towards creating the ultimate outcome management needs.

In order to enable workers while still maintaining the direction of the organization, one can adopt the principle of “the commander's intent”. The commander’s intent does not concern itself with what needs to be done, it concerns itself with what needs to be accomplished. By defining only the needed outcomes from a process, workers are enabled to figure out the details of the process (and thus the most efficient route) while still doing work that serves the overall goals of the organization. 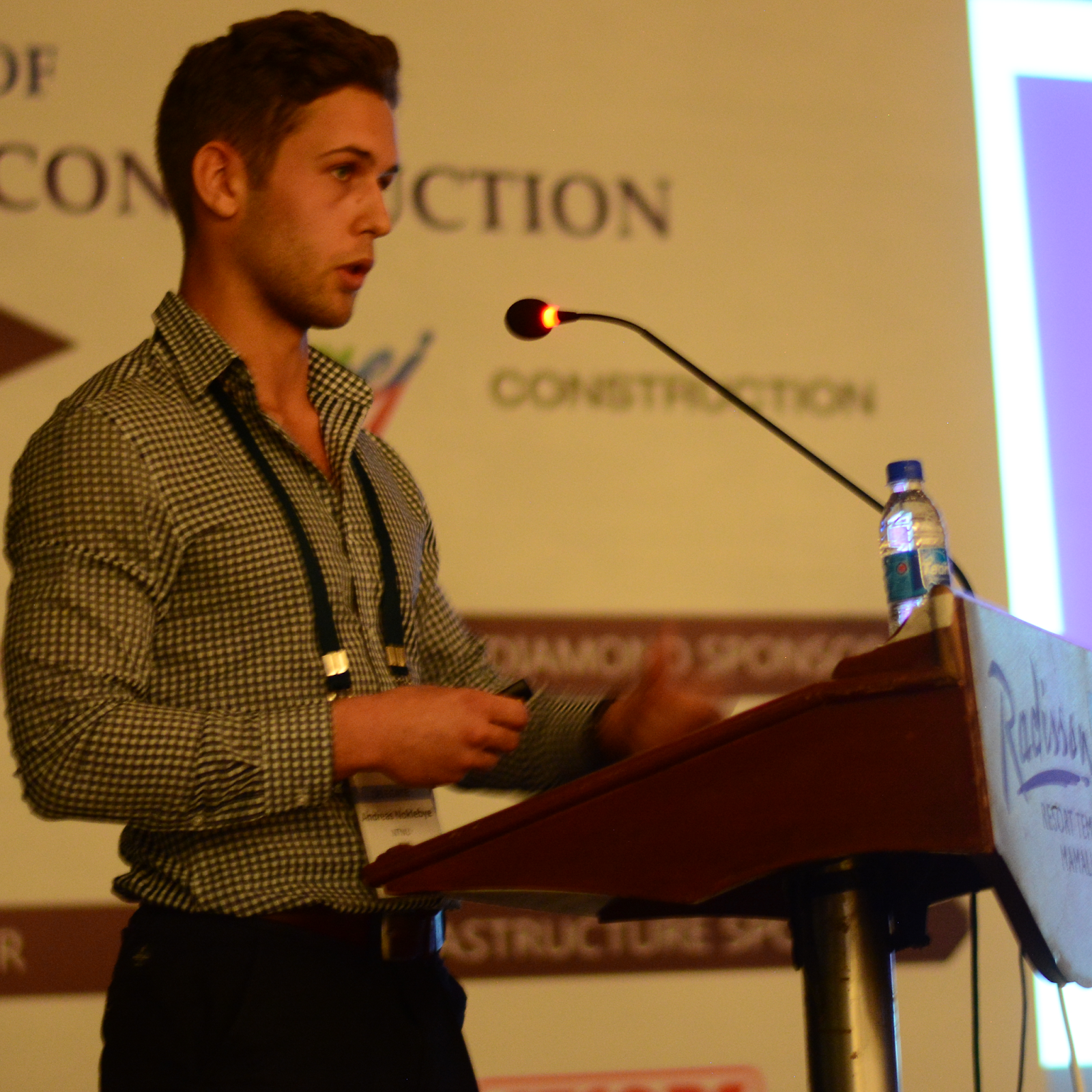 Andreas is an award-winning scientist from the International Group of Lean Construction (IGLC) and a guest lecturer in lean design engineering at the Norwegian University of Science and Technology. Having experience as both a structural design engineer and a construction site manager, his greatest passion is translating complicated scientific findings into clear and actionable advice for those actually doing the work.