An Abridged History of the Last Planner System® 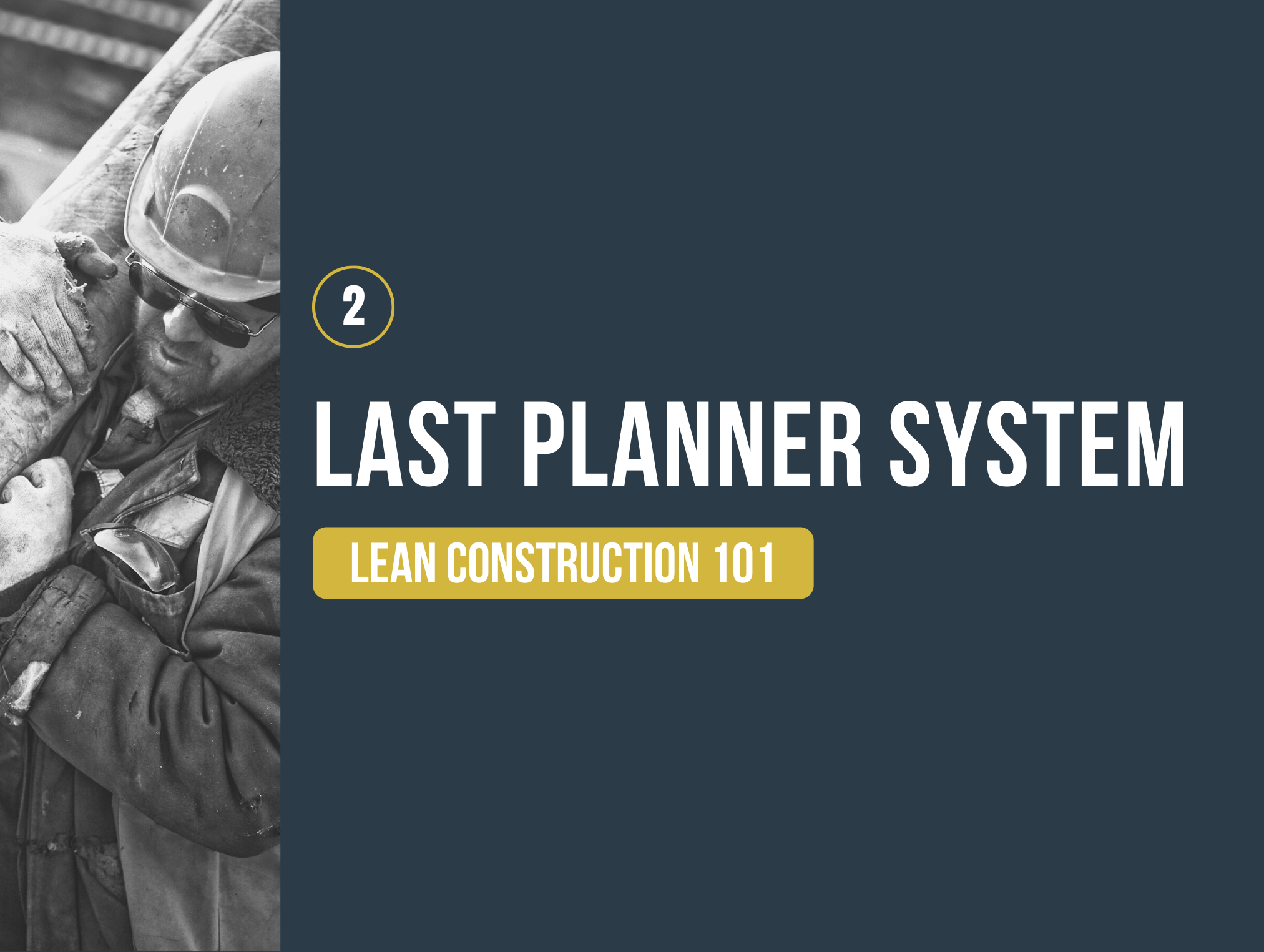 Lean principles and practices initially developed independently within the construction industry. The early contributors to Lean Construction include Greg Howell, who learned the value of collaborative work from the commanding officer of a construction battalion on which he served; and Glenn Ballard, a former pipefitter’s apprentice who as an area construction engineer and later productivity manager worked relentlessly to improve productivity.

Greg earned undergraduate and graduate civil engineering degrees from Stanford, and his specialty was using time-lapse photography to analyze construction activities. He recognized that the more you could observe what was happening on a construction site, the more ideas you could get about improving productivity.

Glenn's background included a deep understanding of construction from his personal experience as an area construction engineer for Brown and Root, working mostly on oil and gas projects.

There was a struggling oil and gas project near Houston in a place called Chocolate Bayou. It was 1979, the oil industry was in crisis, and the Chocolate Bayou project was so far behind schedule and so far over budget that a new project manager, Howard Peek, feeling he had nothing to lose, brought in some new people who would try some radical strategies to address the project’s challenges. He put together a team that included Greg Howell. Others on this external consultant were Mike Casten, with whom Greg had worked with extensively, Professor John Borcherding, and Professor Richard Tucker, both from the University of Texas. The expectation was that they would team up with a Brown and Root manager to address improving productivity. That manager was Glenn Ballard.

Led by Greg and Glenn the team succeeded in turning the project around, helping teams increase productivity by 10%. But Glenn wasn’t satisfied. He came up with the concept of Crew Level Planning, a precursor to the idea that people in the field should be involved in planning the on-site work that's going to be done. Glenn presented a paper in 1981 entitled “Crew Level Planning” at a conference at the University of Texas.

Greg and Glenn’s work in construction productivity caught the eyes of universities, and they became instructors and teachers, Greg in 1987 at the University of New Mexico; and Glenn in 1989 at the University of California, Berkeley. Aside from giving them another avenue for exploring construction productivity, it brought them into the orbits of others who were doing similar research. That included Lauri Koskela, whose 1992 paper “The Application of a Production Philosophy to Construction” discussing the application of the production practices to construction included citations of work in Japan from the early 1990s extending back to the early 1950s that many people recognize as lean production.

It was around this time that Greg, Glenn, and Lauri discovered “The Machine that Changed the World,” which explored how Toyota’s production methods helped it supplant General Motors as the world’s largest automaker. The trio realized that what they had been implementing in construction was much like what the book’s authors saw happening in Japan with Toyota. It was at about this time that they adapted the word Lean for their work in construction productivity — even though the work informing lean construction had been underway for more than a decade before the term lean construction existed.

Glenn, Lauri, and Luis Alarcon founded the International Group for Lean Construction (IGLC), so named during the group’s first conference in 1993. The IGLC was a group of primarily academic researchers that gathered and shared their field-based research. They sought an understanding of how they could apply Lean Construction ideas more widely. At this conference Glenn presented a paper where he introduced the term “last planner.”


Evolution of the Last Planner System

The Last Planner System evolved through a process of continuous improvement. The initial requirement was that front-line supervisors, Last Planners, who knew what work could be accomplished, plan their work week on that basis rather than what a project schedule dictated. This allowed weekly work planning and daily work execution to run more smoothly. This is the genesis of the Weekly Work Planning practice.

With this Weekly Work Planning System came the Percent Plan Complete measurement, which Glenn presented to the Northern California Construction Institute in a paper he wrote in 1994. Simply put, it’s the number of assignments finished in a week divided by the total number of assignments made for the week. The Percent Plan Complete is complemented by a Pareto process using variance analysis to help project teams learn to improve their planning reliability. The Last Planner System includes feedback as a mechanism to improve, and it was this feedback that allows teams to make breakthroughs that led to large productivity gains.

Two more steps in the evolution were Make Ready Planning and Phase Planning. The make ready process was first described in print in 1994, in an IGLC paper by Glenn and Greg entitled “Stabilizing Work Flow.” They had been working on the make ready process since the 1990s after realizing that a project could have a perfect Percent Plan Complete results and still fall behind schedule. In these cases, higher productivity outpaced having the necessary materials to move to the next part of the project. Make Ready Planning helped solve that problem with better preparation.

Phase Planning was developed later in the 1990s. The first instance of pull planning Glenn remembers is from a project team workshop for a Linbeck Group project, at which Mike Daley, from the Neenan Group, suggested scheduling backward on the wall. That workshop occurred in 1998 or early 1999. Applied to the field, it continued the idea that people responsible for the work need to play a role in developing a plan they will understand and support. These phase plans are developed at a general level, with more operational detail added as work and the need to be informed became necessary.

The Last Planner System continues to evolve, with contributions from many people. Recently Glenn and Iris Tommelein from the Project Production System Laboratory (P2SL) released the 2020 Current Process Benchmark for the Last Planner System of Project Planning and Control. It’s likely that the system will never be fully complete, being subject to ongoing continuous improvement.

The Last Planner System is based on the understanding that people need clear, productive conversations about their commitments to perform work, and their requests need to be addressed so they can make those commitments. The Last Planner System is a framework for having those conversations, so people understood the requests and commitments. For many project teams it is the primary Lean Construction practice they utilize, often with valuable benefits. 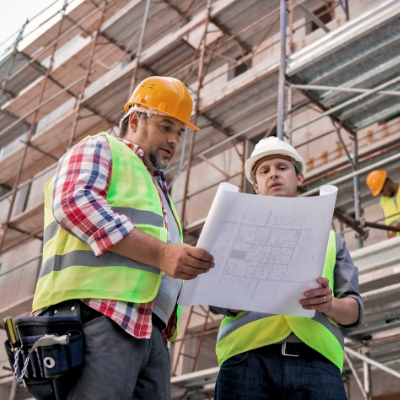