Can Mistakeproofing be a Fundamental Driver in Building Design? 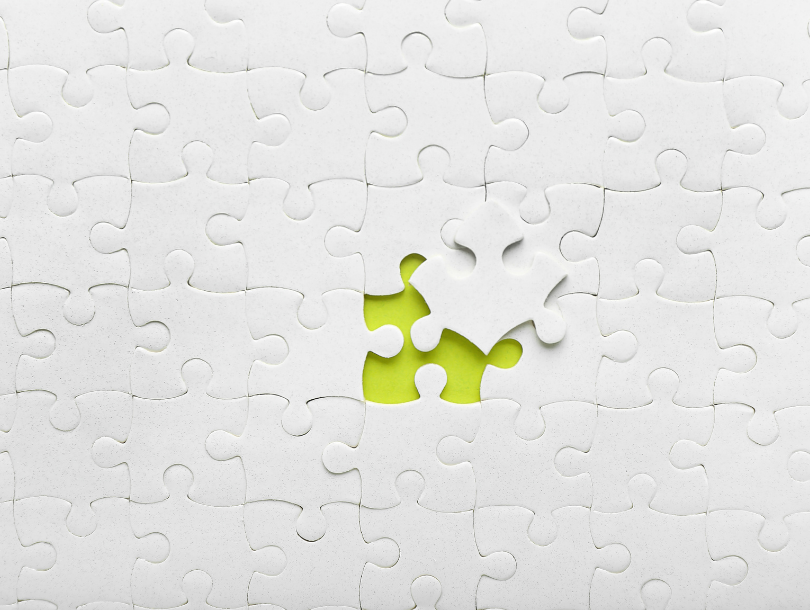 Mistakeproofing, or as commonly known by the Lean community, poka yoke, is a key element of the Jidoka pillar from the Toyota Production System [1]. Mistakeproofing relates to the practical development and use of creative devices that effectively minimise the chance of making errors [2], while its importance relies on the prompt identification of mistakes (or inhibiting the occurrence of mistakes at all) in order to avoid rework and other types of waste1. Despite being a concept originally defined and applied in the manufacturing context, there are few applications in the construction industry [3], whereas reports of its use within the building design domain are uncommon [4].

This post draws upon findings from an article presented in the annual conference of the International Group for Lean Construction (IGLC 28) in 2020 [4], which explored mistakeproofing focused on healthcare building design and regulatory compliance. In this paper, a set of approaches based on varied digital technologies has been assessed according to the six mistakeproofing principles [1,3]. This research originated a framework, represented by Figure 1. The main findings from this study highlight an opportunity to streamline the design process by adopting different technologies to support regulatory compliance. They also suggest a potential avenue that is yet to be explored, leading to the question presented in the title of this post: can mistakeproofing be a fundamental driver in building design?


As it happened in the entire construction sector, the use of digital technologies in building design has become increasingly more important over recent years. While design activities used to be mostly dependent on the designers’ skills and mindsets, digital technologies currently play an important part in this process. Their role has shifted from ancillary tools to platforms that improve decision-making, and much of it relies on the widespread use of Building Information Modelling (BIM) and on the development of robust software to support design activities. It is not uncommon to observe designers in current practice using multiple generative design algorithms to support their decision-making, as well as coding and creating their own rule-based routines according to their individual needs.

Despite advances on digital technologies as described above, the building design context will hardly be similar to production or even manufacturing, where mistakeproofing has been mostly applied. Design consists of an iterative process [5,6], which is intrinsically creative and subjective [7]. This means it might be difficult to define what is an ‘error’ in design, and how much of an ‘error’ can actually be the source of enlightenment and creativity. The convoluted cognitive process underlying design decision-making might be the reason why mistakeproofing has been poorly explored in this context so far.

Despite being difficult to identify what constitutes a design mistake, when focusing on regulatory compliance the line between design and ‘error’ becomes a little less fuzzy. A non-compliance can ultimately be understood as a mistake, which would need to be fixed before design advancing further. Similarly to any production process, late detection of such ‘mistakes’ in design often leads to rework, increasing costs and compromises, suggesting a potential benefit from the use of mistakeproofing. Existing research on automated regulatory compliance, for instance, has overly focused on the identification of non-compliances in design after they have happened, informing them in order to trigger a late reaction in the process [4]. Indeed, this relates only to the last two mistakeproofing principles (i.e. detection and mitigation of mistakes), suggesting there is an opportunity to further explore applications focused on the four first principles, as highlighted in Figure 1 as strongly influenced by the use of digital technologies to support building design.

In a digital design context, the interaction and synergy between human designers and technologies are important topics that need careful consideration [8]. Due to the digitisation process, there is an emergent change in the design culture, in which different paradigms are challenging previous design assumptions. The latest developments over recent years enabled digital technologies to play an intrinsic part of the design process, modifying how design happens in practice and providing multiple tools that might be used as poka yoke devices (as seen in Figure 1).

In fact, this hybrid context between humans and digital technologies appears to be very much similar to the basic definition of jidoka or autonomation – “automation with a human touch” [2]. While freeing humans from repetitive tasks to focus on creative and value-added activities, there is an opportunity of using lean to streamline building design and to improve project outcomes. In this digital design context, mistakeproofing might prove to be a powerful driver towards autonomation, ultimately leading to better performing and more compliant buildings. 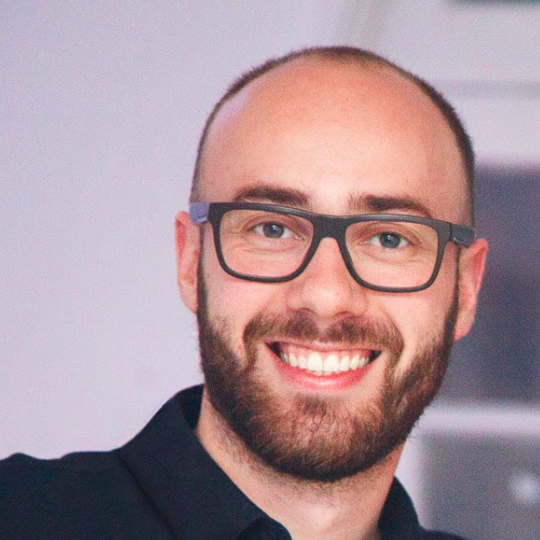 Joao Soliman-Junior is a Research Assistant and PhD student at the Innovative Design Lab, School of Art, Design and Architecture, University of Huddersfield. Since 2012, Joao's research encompasses the use of technology, automation and BIM to support architectural and engineering building design. He has been involved in multiple national and international research projects on social housing and healthcare projects. 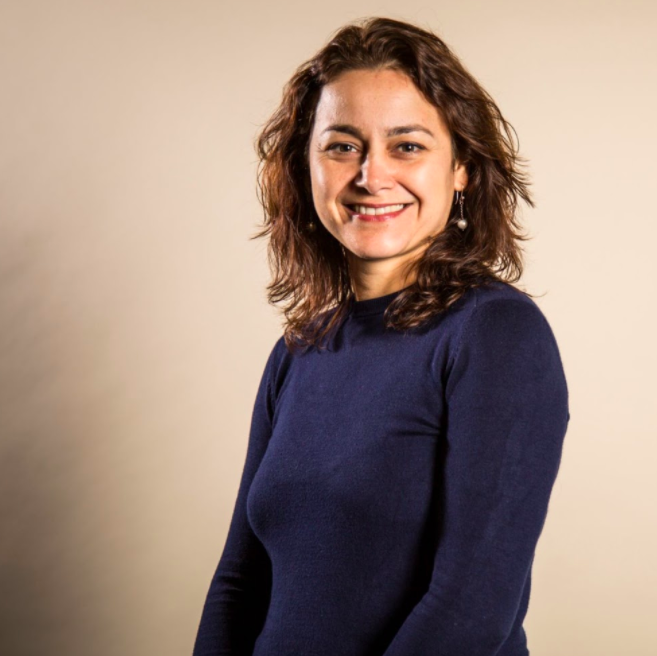 Patricia Tzortzopoulos is Professor of Integrated Design, Associate Dean for Research and Enterprise and Director of the Innovative Design Lab research centre at the School of Art, Design and Architecture, University of Huddersfield. She comes from an architectural background and her interests cover design management, Lean Construction, Value generation, Building Information Modelling (BIM), and the design of healthcare facilities. 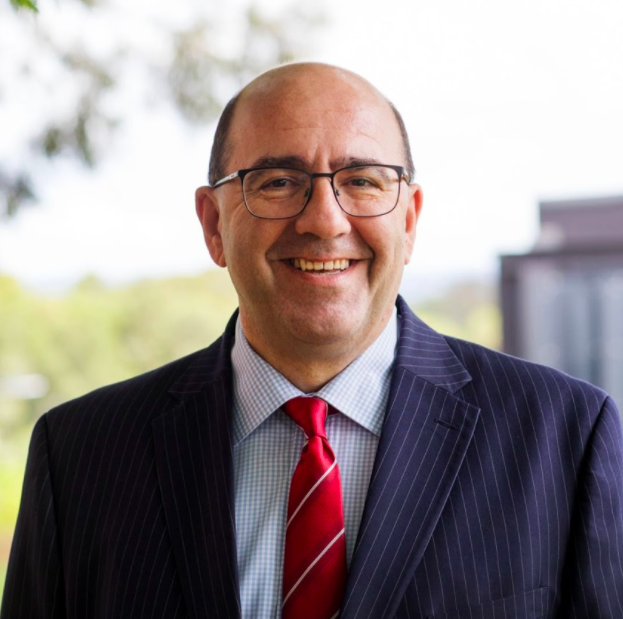