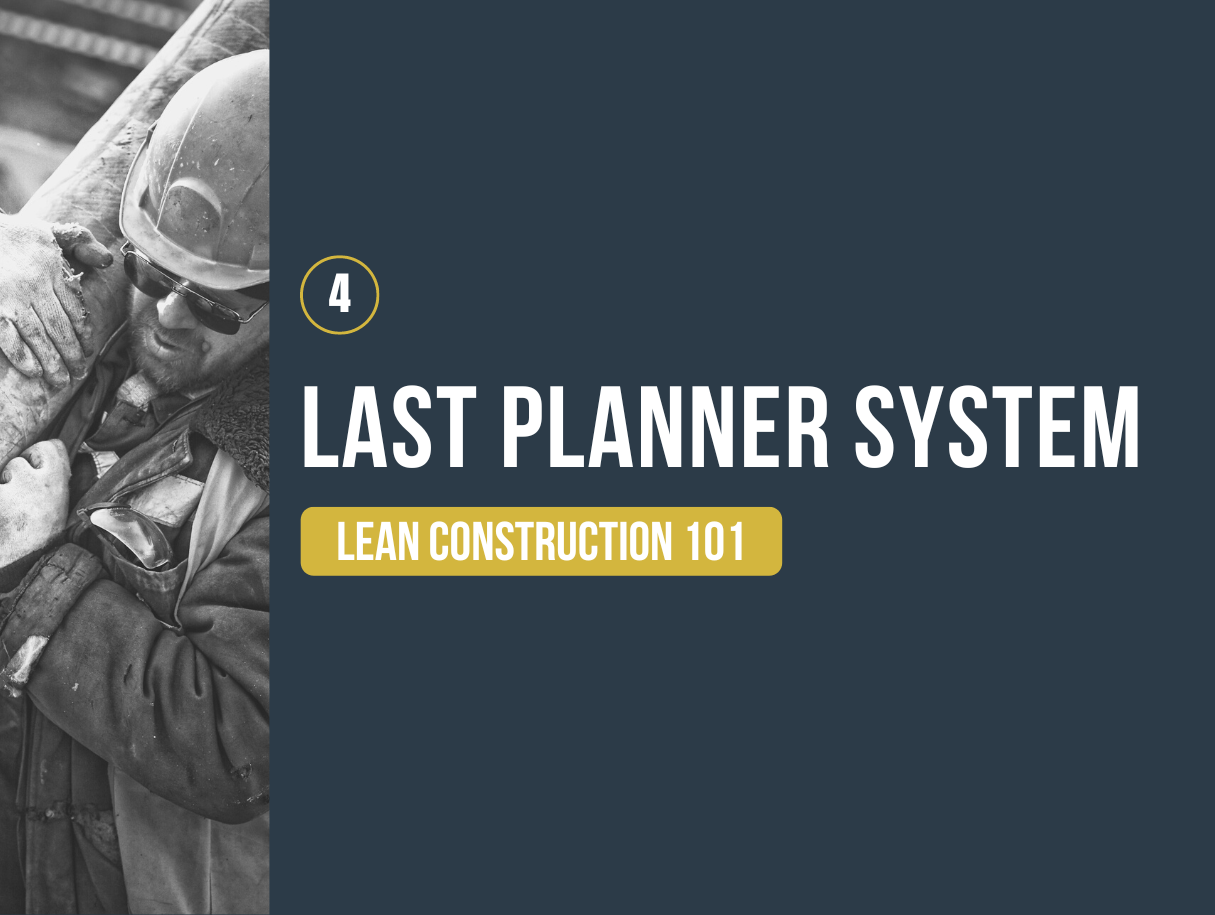 A superintendent once told me that he did not need a daily huddle. He was confident that he already knew everything that was happening on the project. I explained to him that the huddle was not for him. It was for the people leading the field crews. It turns out I wasn’t completely right about that.

Before finishing the story, here’s a look at what a Last Planner System® daily huddle is. The 2020 Current Process Benchmark for the Last Planner System® of Project Planning and Control, is published by the Project Production Systems Laboratory, led by Glenn Ballard and Iris Tommelein. The Benchmark defines the daily huddle as brief, typically stand-up, meetings each day by groups of interdependent players, at which each, in turn, shares what commitments they have completed, what commitments they need help with or cannot deliver. This can be done within a design squad or construction crew, and between front line supervisors of design squads or construction crews.

The daily huddle is an essential element of the Last Planner System, meaning that if your project is not holding daily huddles, it is not using the Last Planner System. The commitments reviewed in the huddle come from the weekly work plan, which identifies tasks free of constraints made ready through the lookahead process assessing near term work identified during the phase pull planning process that supports design workflow to meet target dates established during master planning. The huddle allows problems to surface early and daily adjustments to be made in response to changing and unexpected conditions. Often these quick adjustments allow the project to remain on plan without significant replanning.

Daily huddles are short. They last no more than 15 minutes. During construction they are held in the field, close to the work. A typical agenda covers these topics from each Last Planner® or their representative

There are variations to this agenda. The agenda above is for a mid to late afternoon huddle. Morning huddles will focus on work completed the day before. Some teams include brief observations regarding proposed improvements.

Here are some points to consider when planning and holding daily huddles that will make them more successful.

Design and preconstruction teams sometimes struggle with the idea of daily huddles because individuals may be assigned to more than one project. For example, most team members are allocated two days each week to work on a particular project, and the other three days they work on other projects. Plan for everyone on the team to work on that project the same two days each week, and huddle on those days. The people working less than two days weekly are likely not Last Planners and do not need to participate in the huddles.

If the project team is working that day, then the team Last Planners need to huddle.

Re-read the Benchmark description of the daily huddle. It also refers to “a design squad or construction crew.” That means Last Planners need to huddle daily with the people who they assign work. One trade foreman who began huddling with his crew at the end of the day told me that crew morale improved, and crew members looked forward to the huddles and to the next day’s work.

Which brings us to a central benefit of the daily huddle as a means of improving relationships across a team. Aside from coordinating work, the daily huddle cultivates an awareness of mutual reliance. Problems begin to be addressed directly and swiftly rather than run through a chain of command. The brief personal conversations before and after the huddle serve to build relationships and connection. Last Planners, design squads, and construction crews begin to work as a team rather than a group of disconnected players.

To finish my story, I wasn’t completely accurate in saying to that superintendent that the daily huddle wasn’t for him and that it was for the people leading the field crews. It was also for him. He learned about concerns earlier, problems between trades were addressed directly and resolved without him having to mediate, and he now led an engaged, productive team. 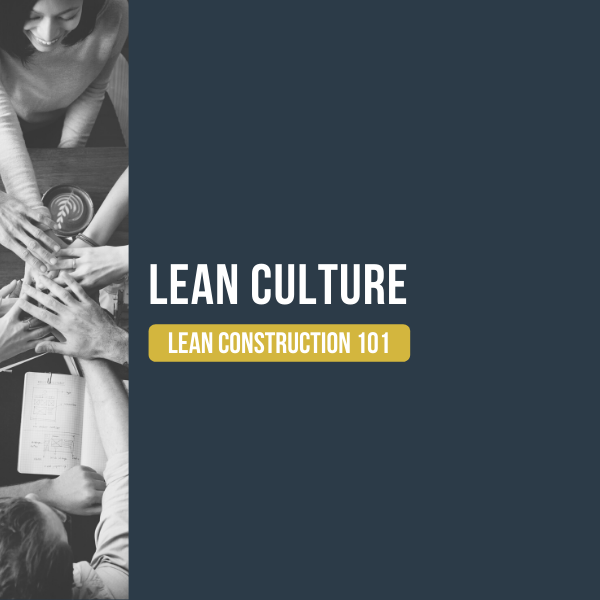