Is this the right time for an International Standard covering Lean Construction? 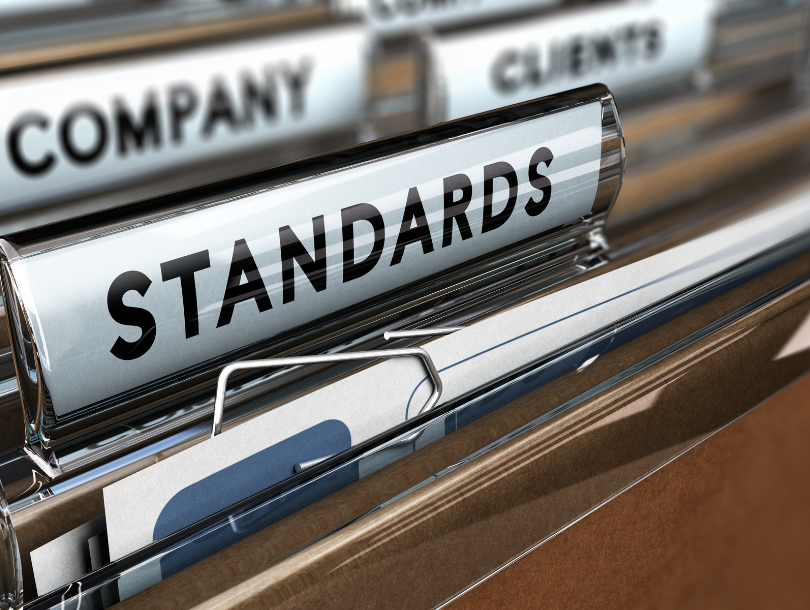 The International Organization for Standardization (ISO) has formed an ad-hoc group to consider whether an International Standard or similar document is needed for the “Agile/adaptive management of projects, programmes, portfolios and related governance.” Among its tasks the ad-hoc group will consider “the differences between ‘agile’ and ‘adaptive’ and other related concepts”. As discussed below, ‘adaptive’ would include Lean Construction.

The formation of the ad-hoc group results from a proposal that was submitted jointly by the Project Management Institute (PMI) and the German Institute for Standardization (DIN). Readers may be aware that PMI has previously published an Agile Practice Guide and recently started a Global Construction Industry Forum in which, my PMI sources tell me, the Lean Construction Institute (LCI) is participating. I have not verified that fact from the LCI side.

The ad-hoc group is a sub-group of ISO Technical Committee 258 on projects, programme, and portfolio management, and is numbered as ad-hoc group 15. Thus, in ISO parlance, it is ISO TC 258 AHG 15, or simply AHG 15 if it is understood that one is talking of ISO TC 258.

Why does it matter?

ISO is an association of the national standards bodies of 165 countries, and ISO standards carry considerable weight in some countries, and sometimes even become the basis for regulations. In other countries, such as the United States, they are considered to reflect a “voluntary consensus” and are not mandatory.

Participants in ISO groups such as AHG 15 are nominated by their national bodies. I am among those who have been nominated by the United States. If you are interested in participating, I can direct you to the people to whom you need to speak in your country.

Questions that need to be answered by AHG 15, and by the readers of this blog, include:

Readers of this blog will doubtless be familiar with Lean Construction. Some will be less familiar with agile, and many will not have been exposed to the term “adaptive” in this context. Here is a brief introduction to each term:

Although the word “agile” has roots going back to the 14th century, having been borrowed from French, it has recently acquired a new meaning in reference to software development. In this field, “agile” is an approach that focuses on teamwork, customer collaboration, quick responses to change, and early delivery of workable software. This approach has been popularized by the Agile Manifesto that was published in 2001. Since then, agile has become a much-discussed and applied approach in software development. The word “agile” is also becoming a popular term in other fields of production, having migrated from software development.

PMI adopted the word “adaptive” as a catch-all term to include agile and other similar delivery methods. Although Lean Construction is not referred to specifically in the PMI materials, “adaptive” would include Lean Construction. This usage of the term “adaptive” is found throughout PMI’s flagship standard A Guide to the Project Management Body of Knowledge (PMBOK® Guide). The term was introduced in the 5th edition of that standard, published in 2013, and continued in the 6th (2017) and 7th edition (2021).

Although the term “Lean Construction” has been in use for about the same amount of time as “agile”, it has a smaller following. One might ask why this is. Viewed worldwide, construction is probably a larger industry than software development, but it might be less visible and could perhaps be less willing to adopt new ideas. It is also a much older, more established, industry. Nevertheless, a substantial body of knowledge, along with an associated vocabulary, has developed around Lean Construction. This is likely familiar to readers of this blog and should need no further discussion here.

If readers are interested in participating in the new international standards effort, they need to contact their respective national standards bodies. If you do not know who to contact, please let me know and I can point you in the right direction. I also intend to report on the progress of AHG 15 in future blog posts.

The impact of an ISO standard, if one is produced, is unknown. Some ISO standards, like ISO 9001, become enormously influential on industry worldwide. Others languish in obscurity and may be used by very few people. 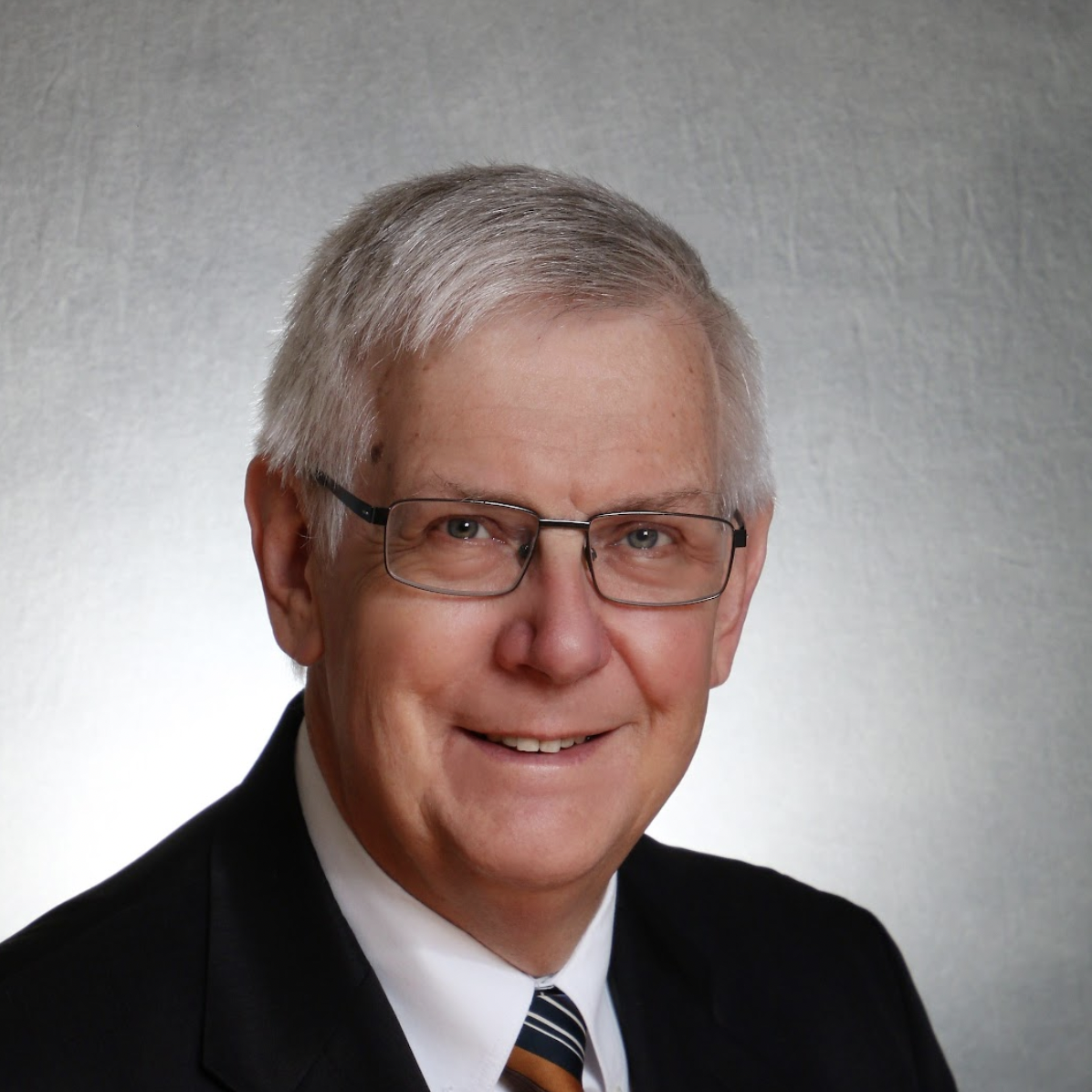