The History of Lean Construction - Part 1 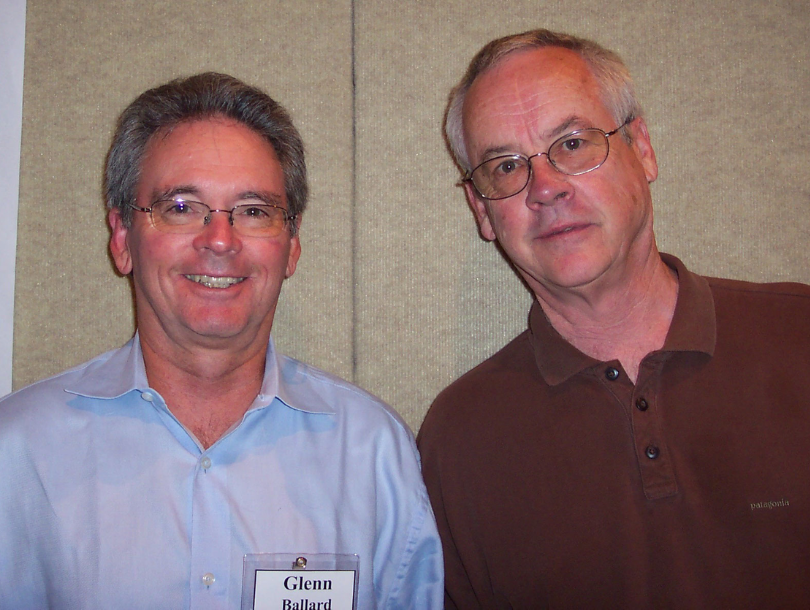 It was hot, humid, and downright unbearable that afternoon in the Southeast Asia jungle. But despite the stickiness and frayed nerves, the construction battalion’s work needed to get done, and that required everyone to cram into the planning tent and sit around the long table that took up most of the room.

A bowl sat in the middle of the table. Once everyone was seated, the commanding officer instructed everyone to remove their insignias and place them in the bowl. The message was clear: It didn’t matter if you were a highly decorated officer, a lowly private or some in-between rank. Everybody was equal. Everybody’s ideas were welcomed in planning this project.

Shared responsibility is one of the core factors informing successful lean production and lean management, with origins in Toyota Motor Corporation’s shared managerial approach and production system that consists of two key principles: continuous improvement and respect for people. A 1990 book, “The Machine That Changed the World,” is a must read for everyone in lean production and management.

But Lean principles and practices initially developed independently within the construction industry. The early contributors to Lean Construction include Greg Howell, who worked in the above-mentioned construction battalion and often told the story of his commanding officer’s actions. There was Glenn Ballard, a former pipefitter’s apprentice who as an area construction engineer and later productivity manager worked relentlessly to improve productivity.

In their own ways, they recognized a shared-leadership system works better than the traditional top-down leadership style. In a top-down environment, the senior leader is the center of the organization directing everybody at the edges. The edges are where the work happens in construction.

Contrast that with shared leadership, in which senior leaders shift from the center toward to the edge. They're responsible for providing the resources, the information people require, and everything else that's needed to support the organization and the other leaders. Everybody contributes to the direction of the work. It's an important distinction.

And it began in construction because of Greg and Glenn.

Greg earned undergraduate and graduate civil engineering degrees from Stanford, and his specialty was using time-lapse photography to analyze construction activities. He recognized that the more you could observe what was happening on a construction site, the more ideas you could get about improving productivity.

Glenn's background included a deep understanding of construction from his personal experience as an area construction engineer for Brown and Root, working mostly on oil and gas projects.

There was a struggling oil and gas project near Houston in a place called Chocolate Bayou. It was 1979, the oil industry was in crisis, and the Chocolate Bayou project was so far behind schedule and so far over budget that a new project manager, Howard Peek, feeling he had nothing to lose, brought in some new people who would try some radical strategies to address the project’s challenges.

Having met them at a Construction Productivity Improvement Conference hosted by the University of Texas, that new project manager brought in a team that included Greg Howell. Others on this external consultant were Mike Casten, with whom Greg had worked with extensively, Professor John Borcherding, and Professor Richard Tucker, both from the University of Texas. The expectation was that they would team up with a Brown and Root manager to address improving productivity. That Brown and Root manager was Glenn Ballard.

The pair succeeded in turning the project around, helping teams increase productivity by 10%. But Glenn wasn’t satisfied. He came up with the concept of Crew Level Planning, a precursor to the idea that people in the field should be involved in planning the on-site work that's going to be done. Glenn presented a paper in 1981 entitled “Crew Level Planning” at a conference at the University of Texas. In his position as Manager of Productivity Improvement at Brown and Root he was responsible for all forest products projects in the U.S., where he continued to produce productivity gains through his approach.

After Brown and Root, Glenn moved on to Bechtel, then a leader in the Total Quality Management philosophy championed by W. Edwards Deming. It consisted of organization-wide efforts to permanently install an environment where employees continuously improve their abilities to provide on-demand products and services that customers find valuable.

Greg and Glenn’s work in construction productivity caught the eyes of universities, and they became instructors and teachers, Greg in 1987 at the University of New Mexico; and Glenn in 1989 at the University of California, Berkeley. Aside from giving them another avenue for exploring construction productivity, it brought them into the orbits of other scholars who were doing similar research. That included Lauri Koskela, whose 1992 paper “The Application of a Production Philosophy to Construction” discussing the application of the production practices to construction included citations of work in Japan from the early 1990s extending back to the early 1950s that many people recognize as lean production.

It was around this time that Greg, Glenn, and Lauri discovered “The Machine that Changed the World,” which explored how Toyota’s production methods helped it supplant General Motors as the world’s largest automaker. The trio realized that what they had been implementing in construction was much like what the book’s authors saw happening in Japan with Toyota. It was at about this time that they adapted the word Lean for their work in construction productivity — even though the work informing lean construction had been underway for more than a decade before the term lean construction existed.

Glenn, Lauri, and Luis Alarcon founded the International Group for Lean Construction (IGLC), so named during the group’s first conference in 1993. The IGLC was a group of primarily academic researchers that gathered and shared their field-based research. They sought an understanding of how they could apply Lean Construction ideas more widely. At this conference Glenn presented a paper where he introduced the term “last planner.”

Luis had been a student of Glenn’s in 1989. In 1992 Luis organized a construction industry conference in Santiago, Chile, in his role as chair of the construction engineering department at the Catholic University of Santiago. During this conference Glenn made his first public presentation on the “Last Planner.”

It was a term for a practice everyone would soon come to know. Some would love it; some would loathe it. But nobody was neutral about it.