Applying Lean to reduce rework in the housing supply chain 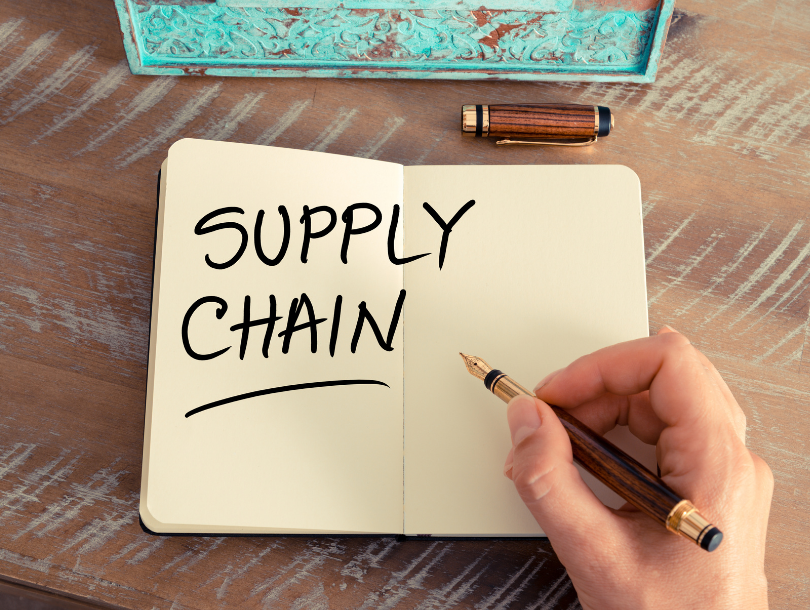 The UK housing supply chain has often been criticised for the poor quality of its products, low level of productivity and high level of waste. The problem of poor supply and quality has successfully been tackled by automobile manufacturing industries. In the late of 1988 Taiichi Ohno the founder of Toyota developed a systematic method entitled Lean - for waste minimisation within their manufacturing system to improve the productivity and quality of their products. It emphasises the importance of optimising workflow through strategic operational procedure while minimising waste and increasing the value of production in every stage of the process.

The characteristics of the construction industry are particularly unique compared to manufacturing – industrialised housing can only provide the closest analogy to automobile production regarding the existing similarities in their production strategies. It’s distinctive features, including controllable production flow, high production volume (In the case of mass housing production) and large inventory of work in process, make the application of lean thinking favourable for the development of the residential sector.

Construction industry is one of the major industries worldwide and is commonly recognised as having high levels of “waste”. The term “waste” is defined as ‘anything that is not required to create value for the product or end-user. Hence, it can be viewed as something of a paradox that reduction of waste has not become a dominant strategy with regards to improving productivity in the industry.

One of the major “wastes” which needs to be minimised in housing construction projects by adopting lean thinking is ‘rework’. The term ‘rework’ describes work to which has to be done for a second time.

The elimination of waste has been essentially used as a key driver for improvement in the manufacturing industry. However, despite its great achievement, it has not been prevalent in the construction industry.

There are three main features which distinguish the construction industry compared to manufacturing industries, and these are includes:

One of the main reasons why lean has not been successfully implemented in the UK is fragmentation. Sub-contracting and fragmentation in construction mean that there is little motivation for project teams to learn together as it is highly unlikely they could forge a team and work together.

Construction industry has a large supply chain and is characterised by high levels of fragmentation. For typical large housing projects within a range of £20 to £50 Million, the main contractor may be directly managing around 70 small enterprises as subcontractors.

Construction sites have complex environments in which multiple trades and suppliers need to work at the same time with different business objectives. In such an environment the likelihood of errors and mistakes frequently would occur.

Subcontractors are the largest group in the construction supply chain, however, the engagement of subcontractors for LC and reduction of rework has been limited to date. It has been reported that only large companies which are in the top 1% by size in the UK have taken the lean pathway. Some of the general argument regarding the lack of LC deployment and rework minimisation in smaller-sized enterprises have been found as follow:

In the UK housing development projects SMEs usually have been chosen as subcontractors for short terms by the Tier 1 companies, often based on minimum price with fixed price contracts. Due to the nature of work, subcontractors have to implement their on-site operations in short working windows to prevent delays and disruptions for projects. Given the context, one of the main strategic aims among developers is to minimise rework across the whole production line. Therefore, an effective lean based framework can be used within the supply chain by embarking on the role of subcontractors and their engagement to rework minimisation. The framework needs to be established for the improvement of workflow processes in each stage of construction projects. This can be achieved by understanding the current conduction and future direction of rework minimisation in the UK housing supply chain. 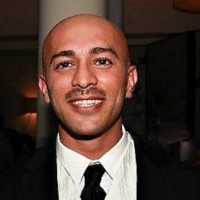 Mehdi received his BSc&MSc degree in Civil Engineering and subsequently obtained an MBA degree. He is a PhD researcher in the field of Engineering and Construction Management. His research is focused on “ minimisation of rework in the UK housing supply chain”. He also sits on the board of the Rakhshan Flour Mills (RFMs) group as an advisor to the board.