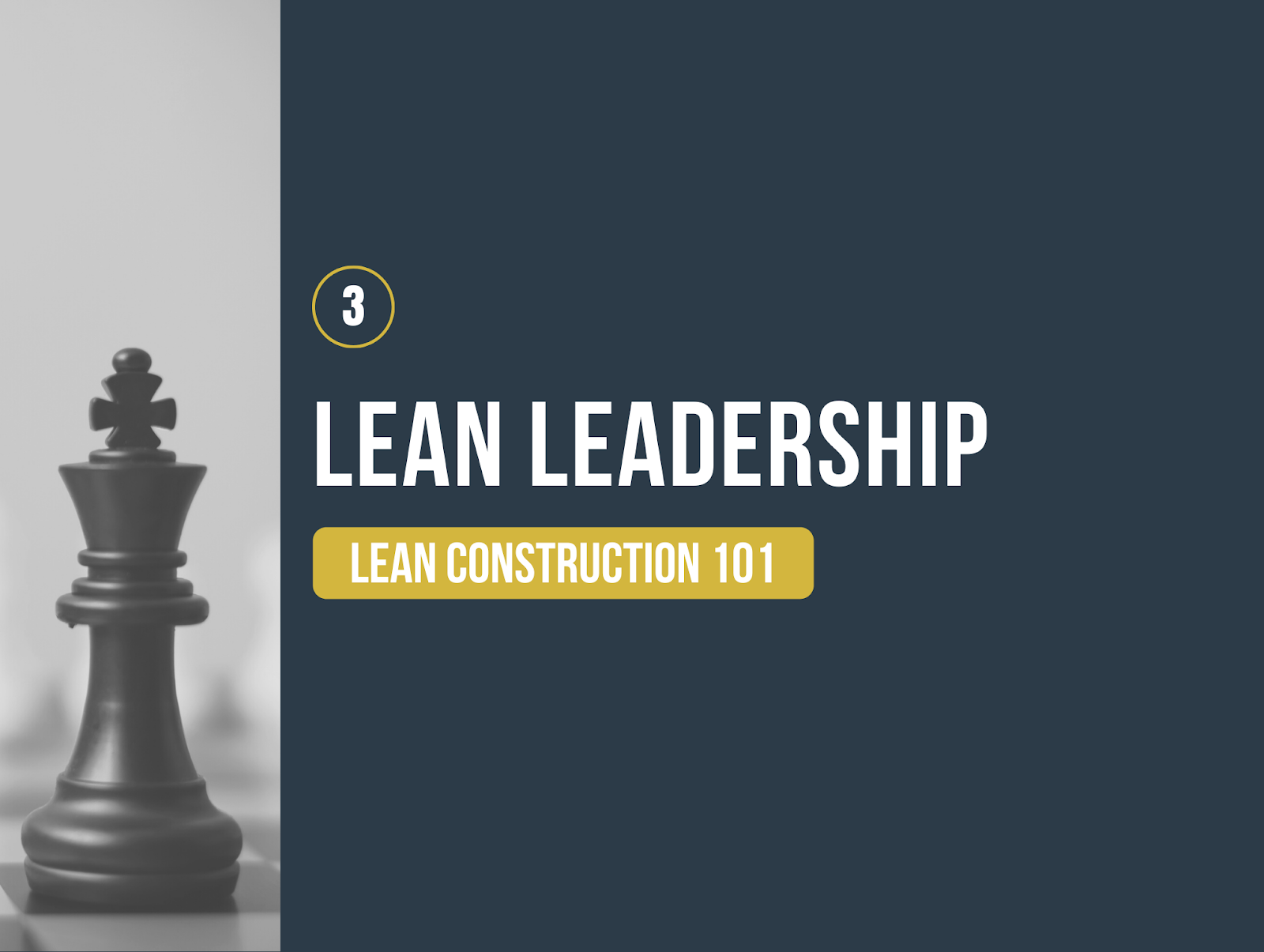 Experimental learning follows Dr. W. Edwards Deming’s cycle of improvement which turns everyone who uses it into a scientific thinker. People typically call it PDCA for Plan > Do > Check > Act. Replacing Check and Act with Study and Adjust better fits the intent of the improvement cycle when used for experimentation. I mentioned in the overview of Lean Leadership that we start the experimental cycle with Study rather than with Plan. It’s naive to think that we know enough about our situation at the outset of a challenge to choose good experiments. The process is SAPD: Study > Adjust > Plan > Do.

Start by studying the gap between the current condition and the next target condition. Be interested in how you do things – your standard work – how well you are performing, the difficulties you have, the variation you encounter, and other conditions to ground yourself.

Next, set a target condition. If you already have an ambitious “next target condition,” then pick a performance target somewhere between where you are and that next target. Remember, we’re doing experiments. We’re not trying to figure out in our head what will work. We are making a “try” at something that might be better. Each try is an opportunity for learning.

We’re now ready to Plan. A plan establishes your hypothesis. For each action, you ask

There is no experiment or learning without a hypothesis for each intended action.

Watch out! People can get stuck in Planning attempting to pick the first action and a series of following actions. Don’t do this. Undoubtedly, one or many experiments will yield results different from your hypothesis. Err on the side of getting into action for learning.

During the Do phase we have our attention on taking the action just as we planned. Pay attention to the work conditions. Are they the same as you planned? If not, can you make them the same? Do the same thing for your actions. Are you acting consistent with your plan?

Once you complete the experiment move to Study. This time it is to understand what you learned from the actions you took. Often, you won’t get the results you anticipate either at the same level of improvement or in the intended direction. One common reason is you didn’t execute as you had planned! Great. Now do the experiment over.

Take time. Dig in. Get others’ perspectives. You’ll discover a better approach. Keep taking passes through the improvement cycle until you close the gap.

The Lean Leader Supports the Team while they Improve their Work

The general environment must be conducive to ongoing experimental learning. The leader’s job is to create that condition. There are three critical skills the leader brings for a supportive environment:

Listening is the master skill of leaders. Developing the listening skill takes concerted deliberate practice. Listening leaders use inquiry rather than advocacy to help people express their concerns and to elicit possibilities that they see. In turn, the listening leader encourages advocacy from the people the leader is supporting.

Listening is not just for information. Often information is the least useful thing the leader is listening for. Often, listening for the mood of the people is far more important. Are you saying things that you might characterize as ambition? Or, resignation. Do they have confidence in their ability to learn? Do they have the energy to see the challenge through? The listening leader’s attention to mood makes all the difference in their ability to support the team.

The lean leader engages people with questions delivered in a mood of care for others. Some people may hold back. They might be introverted. There could be something else going on in their life consuming their attention. At one time or another, we could say that about all of us. Bring patience, yet persistence to engaging team members. Focus on what is already important to them. People will notice when you show up as help rather than in charge. Eventually, they’ll engage with you.


The Lean Leader Coaches the Team to Develop their Skills

Our attention as lean leaders throughout this process is on growing skills of the experimenters. Problem-finding skills. Problem-solving skills. And the skills for making effective change. The leader does this through a simple habit of coaching. For now, I won’t address the specifics of building the above three skills. Instead, let’s focus on coaching.

Coaching has become a bigger and bigger deal in the last 40 years. It’s quite unusual for supervisors and managers to be measured on the growth of their people more than the outcomes they produce. Yes, produce, but do so in a way that people are contributing and growing in their jobs.

One useful and easy-to-learn coaching approach is described in the book, The Coaching Habit: Say Less, Ask More & Change the Way You Lead Forever, by Michael Bungay Stanier. Stanier’s approach is based on seven questions that you can ask.

This approach works. One ENR 2021 Top 400 Contractors company trained all supervisors and managers in this approach. You can too, but don’t wait for a company-wide decision. You don’t need authorization to have a conversation with someone using these questions. You don’t need to be a formal leader, manager, or supervisor to ask these questions. You can even do it from the coachee’s perspective. “Here’s what’s on my mind. This is also a concern. My real challenge is…” Get it? Establishing the coaching habit in your work group, among your friends, on your project, etc. will change everything.

One important note, coaching is not giving advice. That misunderstanding is so common that Stanier had to write a follow-up book, The Advice Trap: Be Humble, Stay Curious & Change the Way You Lead Forever.

Lean is a human resources development strategy that masquerades as an operations strategy. Embrace that. Doing so leads to changing the relationship people have with their work. It engages people in making work better for themselves, each other, the customers, community, and the company. And, along the way everyone becomes well-practiced at problem-finding, problem-solving, and making change that matters.

When leaders put people at the center of their attention, firms fix their engagement problem, their inclusivity problem, and make a workplace that is more joyful for all. 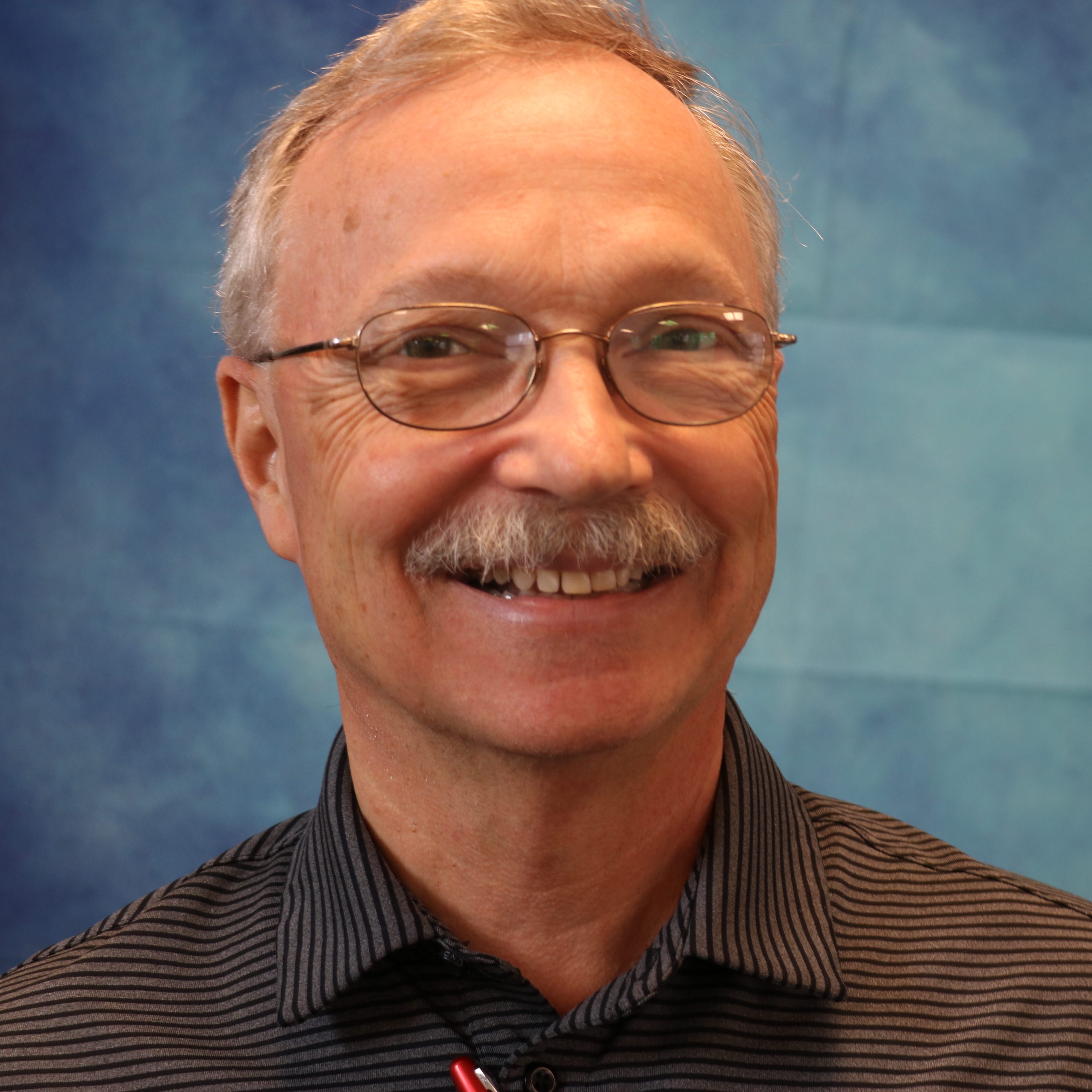 Hal Macomber is the author of The Pocket Sensei, Mastering Lean Leadership with 40 Katas. He’s been studying, practicing, leading, and coaching lean for 25 years in the design and construction industry and the previous 20 years in manufacturing and software development. Hal co authored numerous IGLC papers and presented and instructed at the Lean Construction Institute annual Congress. 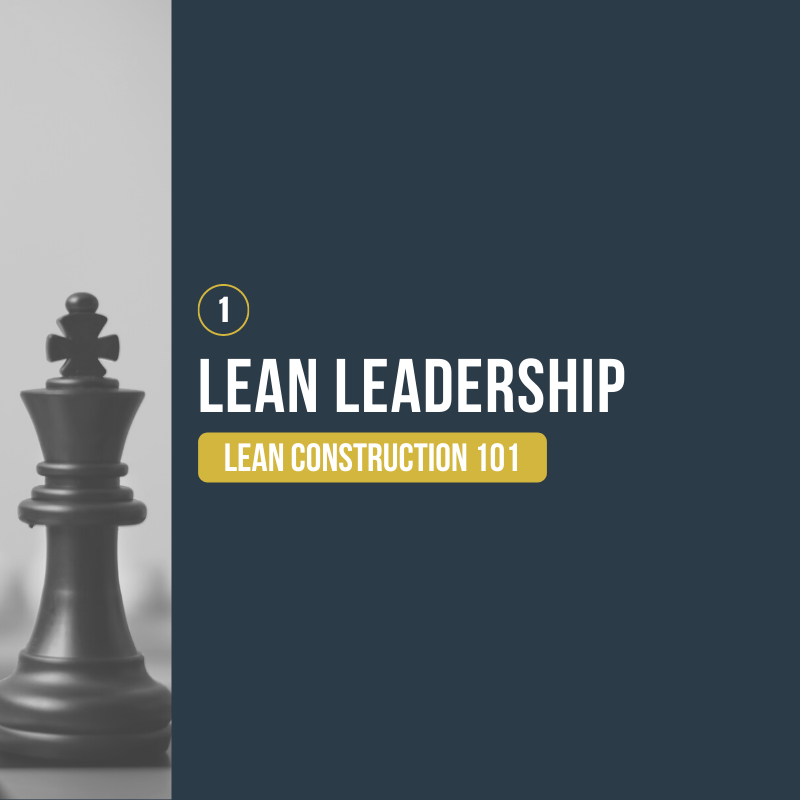 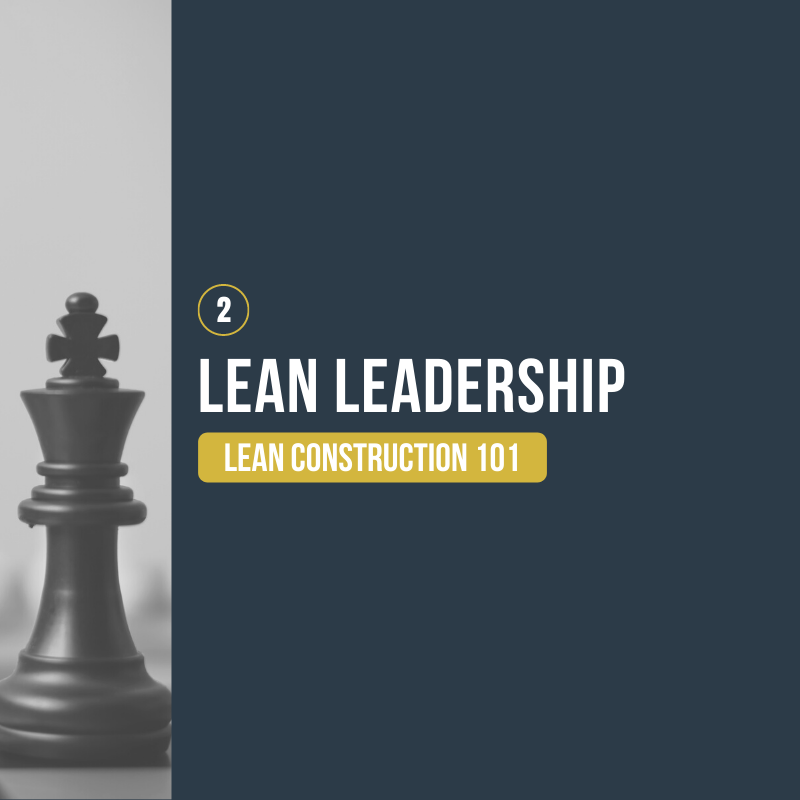 Leaders Start by Aligning and Committing to a Challenge 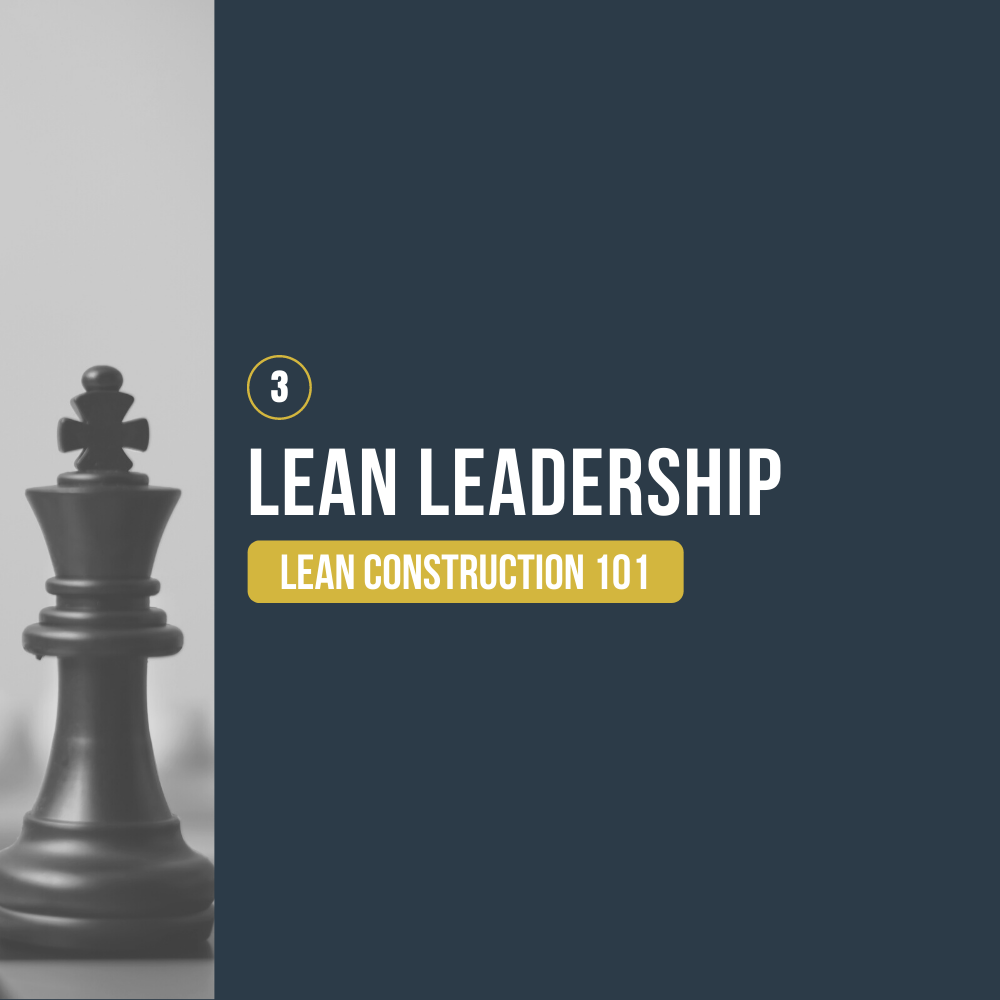