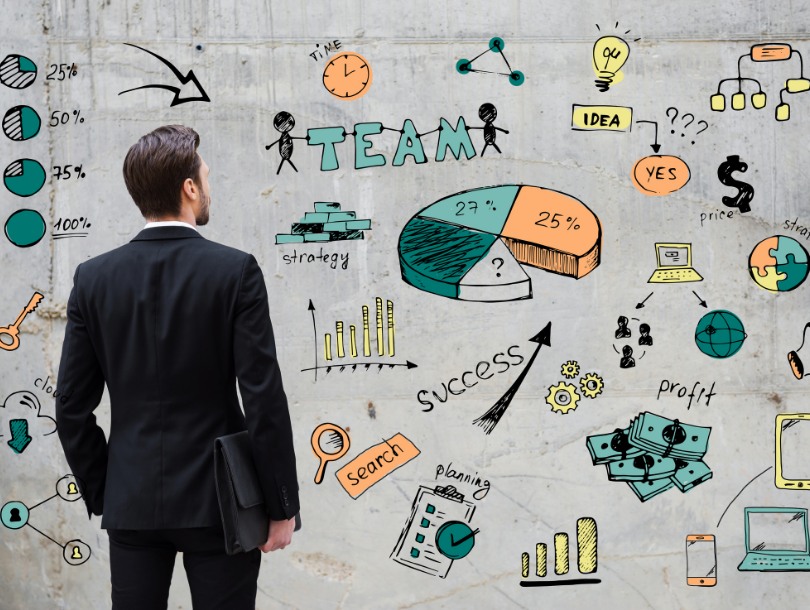 This is Part 1 of a two-part post. Part 1 explains the background, context and definitions of “Lean as Operations Strategy. Part 2 will review the Original Five Principles of Lean and discuss how they can and should be applied at the project, enterprise and industry levels.

“Lean”, as used in “Lean Construction”, is generally defined as “…the generic application of Toyota’s highly efficient production systems to the field of capital asset development and management.”

When Lean is further defined during introductory workshops, there are usually three sub-elements that are presented:

The general definition and the first two sub-elements are relatively easy to comprehend, even if one is not deeply familiar with the Toyota Production System or experienced in 40+ tools and techniques. Versions of the philosophy and guiding principles idea are also quite commonly expressed. Here are two examples: 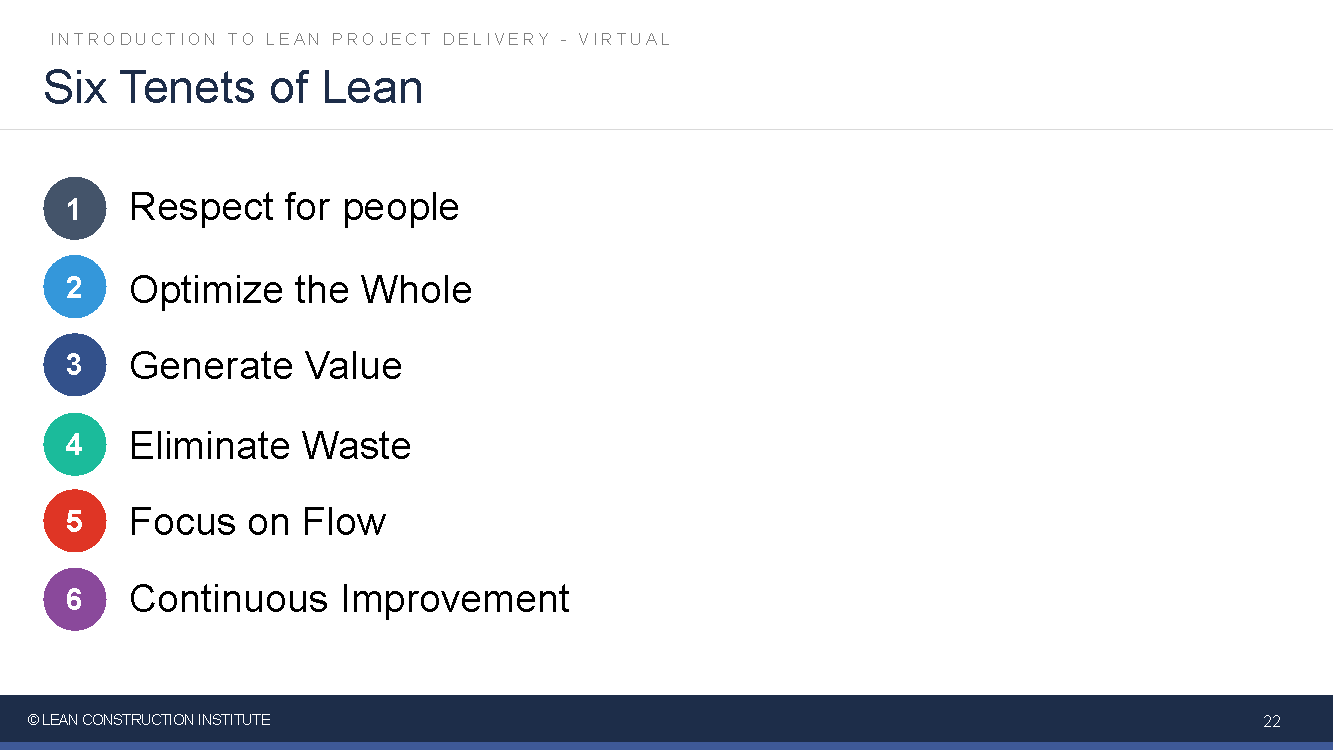 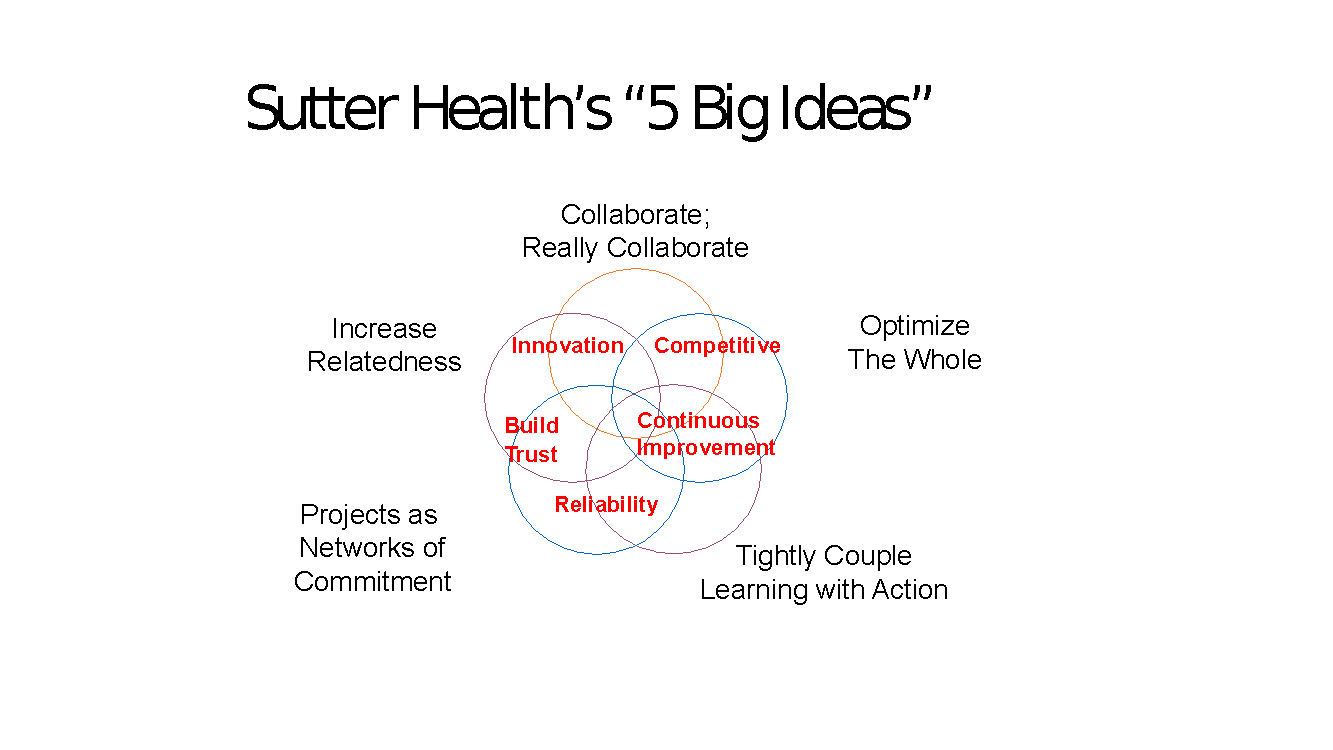 These principles are important and aspirational, but they don’t really tell us what to do. The 40+ tools give us examples of what to do, but don’t tell us why we should apply the principles or tools. To understand the “why”, we have to master the third sub-element: “Lean is an Operations Strategy”.

In fact, very few AEC Industry organizations actually have or have even considered an Operations Strategy. And very few AEC business entities actually think of the AEC industry as either having or being a production process or system. Work is just one project after another.

Deployment of a Lean Operations Strategy is more conceptually complex than the other two levels and forces us to think at a level of abstraction many of us have not considered extensively, even though it is essential to the transformation of the industry. So, let’s unpack it a bit.

First, here is a way of thinking about strategy: 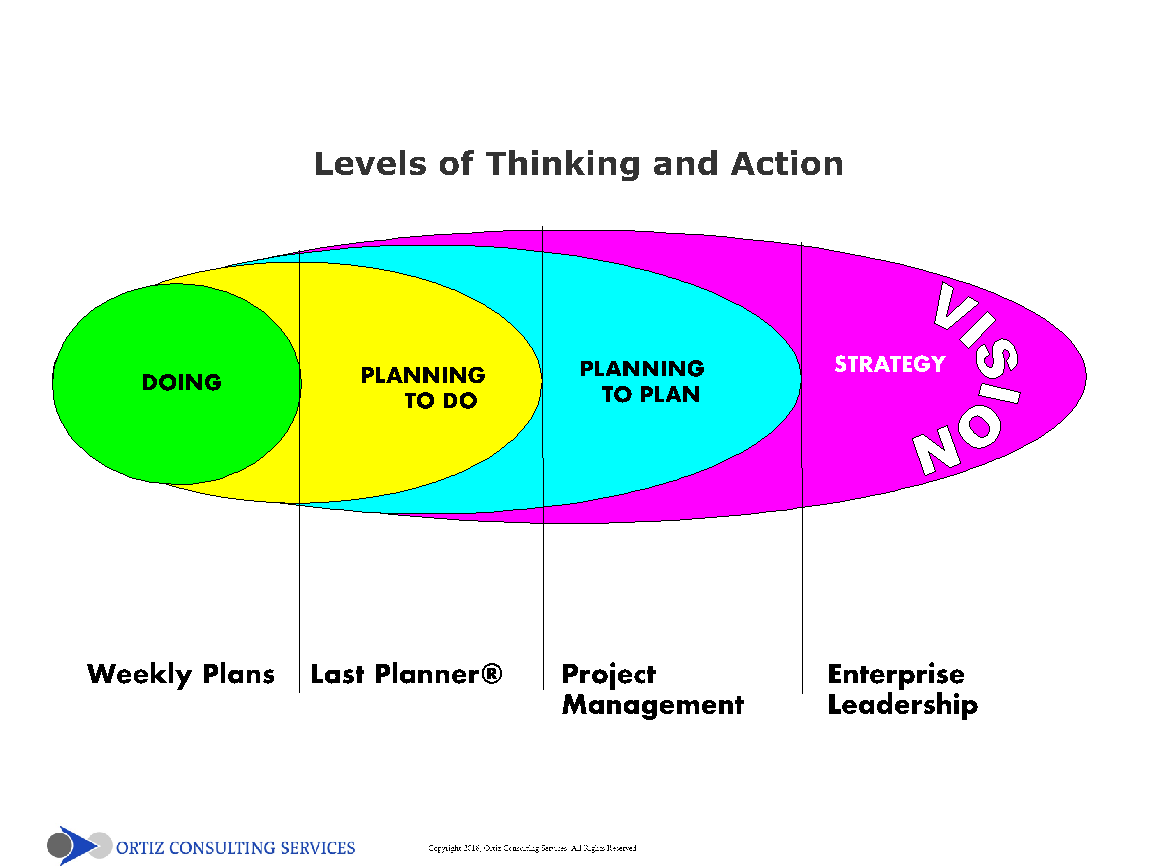 Most of us start our careers in jobs that are almost entirely “doing” – usually doing whatever the boss says. An example would be executing what is on the weekly or daily work plan.

When we look for a worker to promote up to a “boss” (Foreman, Superintendent, etc.), management usually chooses someone very good at “Doing”, in the hope that they understand the work well enough to effectively plan and direct others. “Planning” is a new skill and without training, planning becomes “do it the way I do it.” When a project has multiple craft or discipline leaders each working to impose what has worked for them individually in the past, the result can be a variety of stressful conflicts. Foremen optimize crew resource utilization, i.e., the area they directly control, at the expense of overall production coordination and efficiency. They are hampered by the inability to affect site and project conditions outside their individual scope of authority that constrain what they want to do. This realization has spurred Lean Construction practitioners to rethink how planning is done. In other words, we have to plan how we are going to engage people in planning.

The “Last Planner System®” is probably the best known and widely used system to plan how to plan – using collaborative teams, workflow visualization, planning effectiveness metrics, etc. The choice to use any such Lean tool is, ideally, based on a vision of a more efficient, safe and effective project that delivers more value for the buck. But at this point, we are still just scratching the surface of “Lean Operations Strategy”. That’s as far as many of us have ventured. Where else should we go?

To understand “Lean Operations Strategy'', we should define the difference between “Strategy” and “Tactics”. A useful example might be a game of Chess. I never aspired to be a Chess Grandmaster, but I have a friend who loves the game, studies and plays competitively, and became one of the top five women chess players in the US. I play a tactical game – thinking at most a few moves ahead, reacting to my opponent and conditions. I get creamed. My friend has studied, analyzed and experimented with multiple approaches that embody an entire game plan (with options) with the specific aim of demolishing her competition as quickly as possible. Each move is designed to create some sort of advantage. It is the creation of leverage and advantage, of a differentiating position based on a purposeful set of tactics, that transforms a plan into a strategic plan. That’s the “strategy” part. It’s a plan that creates advantage – strategic value.

“Operations” on the other hand, are what we do. In fact, in our projects and our business enterprises, everything we do is “an operation”. Operations don’t happen in isolation. They happen in systems. Those systems generally are organized to create specific products or outcomes: a poured slab, a paid invoice, a set of documents, an agreement among stakeholders. Systems are harder to see and understand than individual operations. How do we know that our enterprise and project systems are as good as they should be? That’s the question that “Lean as an Operations Strategy” helps us answer.

This concludes Part 1 of this two-part series. Look for Part 2, “The ‘Original Five Principles’ of Lean as Operations Strategy”, to be published shortly. 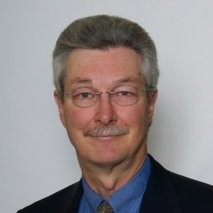 Victor R. Ortiz is an organization development professional with over 35 years of professional consulting experience. Vic has worked with LCI co-founders Ballard and Howell since 1985 and he co-facilitated many of the early development meetings of LCI. Vic currently works as an independent Lean/IPD Coach.